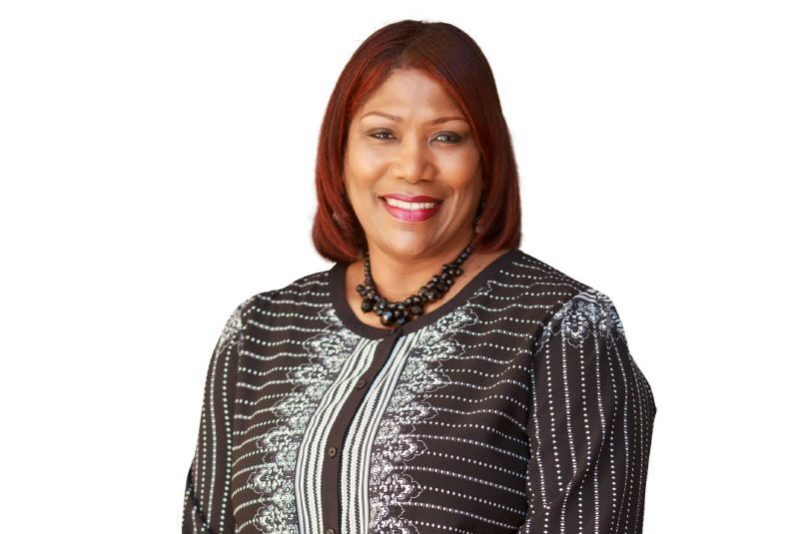 “When I get up every day and when I go to bed at night, the thing on my mind is always the citizens of Alachua County and how we can make elections better,” said Alachua County Supervisor of Elections Kim Barton.

Barton was sworn in as the new supervisor of elections on January 3, 2017, but her dedication to the importance of voting began long before her career at the elections office.

“Voting has been so important to me, even as a child,” Barton said. She grew up in Memphis, Tennessee, and was heavily influenced by her parents’ political involvement in the ‘60s and ‘70s.

“My parents were always making sure that our neighbors could get to a poll place; they brought information to them or gave them rides to the polls,” she said. “My brother and I went with my parents, so it was instilled in me very early that [voting] was something very important.”

Barton began her career as outreach coordinator at the Alachua County elections office, a position she held for more than 20 years. During that time, she worked under two supervisors of elections: Beverly Hill from 1993 to 2004 and Pam Carpenter from 2005 to 2016. Now as the current supervisor of elections, expanding outreach to voters has been one of Barton’s primary goals and is reflected in the elections office’s new programs.

In 2017, the elections office held its first Candidate’s Workshop, which Barton said she would like to do twice a year. The workshop invited those interested in the local election process to learn about the processes and requirements for running for office.

“We got great feedback about it,” Barton said. “People were really excited.”

In 2018, Barton would like to launch a new voter’s workshop for young people and naturalized citizens preparing for their first elections. These new programs are in addition to expanding digital and social media outreach and a potential new internship program with Santa Fe College and the Bob Graham Center for Public Service.

Expanding programming, partnerships and outreach are all part of Barton’s voter-first philosophy. Her emphasis on the importance of a good voting experience for the people of Alachua County is also evident in her efforts to increase transparency in her office and create a customer service-oriented culture in her staff.

“This office does not belong to me,” Barton said. “It belongs to the people, and I always say … my office is an open door. Please come in. I want them to know this is their office, not mine … they just voted for me to oversee it, but it’s their office. It’s for the citizens and voters of Alachua County.”

Make sure you cast your vote at each of the upcoming elections in Alachua County:

If you plan to vote by mail, make sure your signature is up-to-date. Signatures on mail ballots are compared to signatures on records, and if they don’t match, there is a risk that your vote will be rejected.

If you’re not registered to vote in Alachua County, you can find online voter registration at registertovoteflorida.gov. Registration is in real time and will require your Florida driver’s license and the last four digits of your Social Security number.

Early voting for city elections opens a week prior to election day and two weeks prior for a countywide election. In 2018, Alachua County will have two new early voting sites. Look for additional information at the Supervisor of Elections website: votealachua.com.