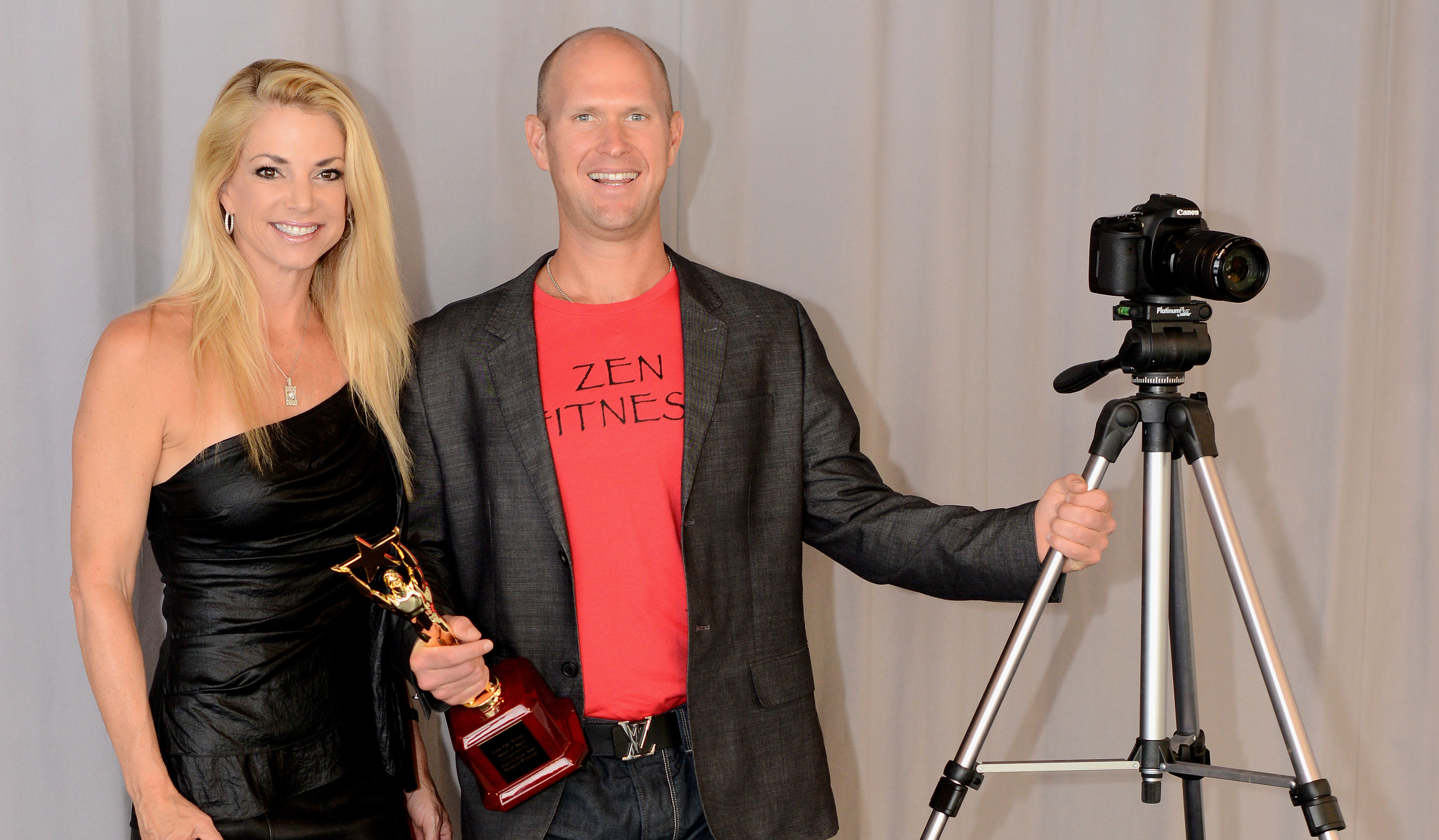 Some find obstacles to be barricades; others see them as hurdles. Those who dare to defeat the impossible are the ones who change the world, even if it is just one person at a time. Juan-Carlos Asse is on that path, jumping over hurdles, undeterred.

In the past couple of years, Asse has transformed several people, including himself. With his award-winning film, his goal is to change millions more: in mind, body and spirit.

Throughout his life, Asse has worked to stay healthy, taking an interest in nutrition and pursuing exercise; he went to the University of North Carolina on a tennis scholarship and competed in the Junior Olympics for track and field. In 2008, he opened Zen Fitness studio; the transition into training felt natural to him.

But Asse did not stop there. Training alone was not the key to a thoroughly healthy life. His interest in nutrition, coupled with years of research and observation, led him to conclude that a whole foods, plant-based diet — along with an exercise regimen — improve the health of an individual.

Asse discovered that clients who were following the vegan diet not only lost weight but also looked healthier.

“Women in their 40s were starting to look better than a lot of women in their 20s, who often are overweight and out of shape because of the standard American diet,” says Asse. “Their hair was shinier … even their skin glowed.”

One day Asse was out running with close friend and Zen office manager, Pamela Perry, when the idea for Unsupersize Me, his documentary film, was born. Perry was stunned by his bold idea.

“At first I was thinking: How will that work? How will he do it?” says Perry. “I thought it was an audacious move.”

With no filmmaking experience — Asse’s parents have worked in film and won Emmy awards, but he had never followed their path — and no clear idea where the project would go, Asse and his subject, Tracy Ryan, began their journey to achieve the impossible.

Over the course of a year — while teaching himself the filmmaking process — Asse documented the complete transformation of Ryan, capturing her 200-pound weight loss. From a 345-pound inactive woman burdened by her weight to a healthy, active woman climbing mountains and running half marathons, Ryan became a woman living life to its fullest. Asse’s diet plan and training had changed her into a brand-new person with an infinite number of possibilities.

Simultaneously, Asse was reinventing himself daily: learning new skills, expanding his horizons, and taking on challenges to reach his goals.

His challenges were numerous. At the end of Ryan’s journey, Asse’s was just beginning. He still had not made his film. He had 17 hours of footage but no editing experience. Undeterred, he taught himself to edit; admittedly, making a few blunders along the way.

“I made every mistake you could make,” Asse confesses, “but I learned from them, and got better each step of the way.”

A self-taught musician, he also wrote and performed music for the film.

Perry, who also had no experience in the filmmaking process, ultimately joined Asse as film manager.

“It seemed daunting at first,” Perry says, “but I was thrilled to be part of this amazing project and I threw myself into it, learning everything I could.”

After more than a year of hard work and extensive research, they entered Unsupersize Me in film festivals, hoping to reach audiences nationwide, and even worldwide.

To date, Unsupersize Me has won four film festival awards: one each at Indie Fest and the International Film Festival for Health, Environment and Culture, and two from the Accolade.

“I hope, from the popularity of this film, that it inspires many people to change their lives and become healthy and realize that they can change, and it is possible,” Asse says. “They don’t have to go through surgeries or take unhealthy diet pills or just be miserable in the prisons of their bodies … I hope this film is going to be a platform to spread the word to many people all over the world about how easy it is to obtain good health. Anything is possible.”

Asse’s own experiences, as well as the success of his film, are proof of that.

Unsupersize Me will soon be available for purchase online at www.unsupersizemethemovie.com.