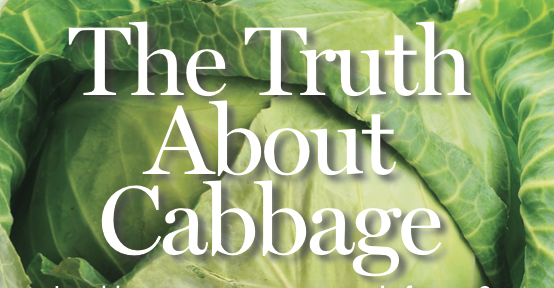 From the Roman hangover food to bandages for Julius Caesar’s armies, cabbage has come a long way. Introduced to the Americas in the 1500s, the humble vegetable has been used by modest and hearty eaters alike, and it just happens to be a staple in the popularized traditional Irish corned beef and cabbage dish. However, the list of uses does not stop there with this vegetable. What’s the deal with cabbage anyway?

History of corned beef and cabbage:

Why you should be eating more cabbage: