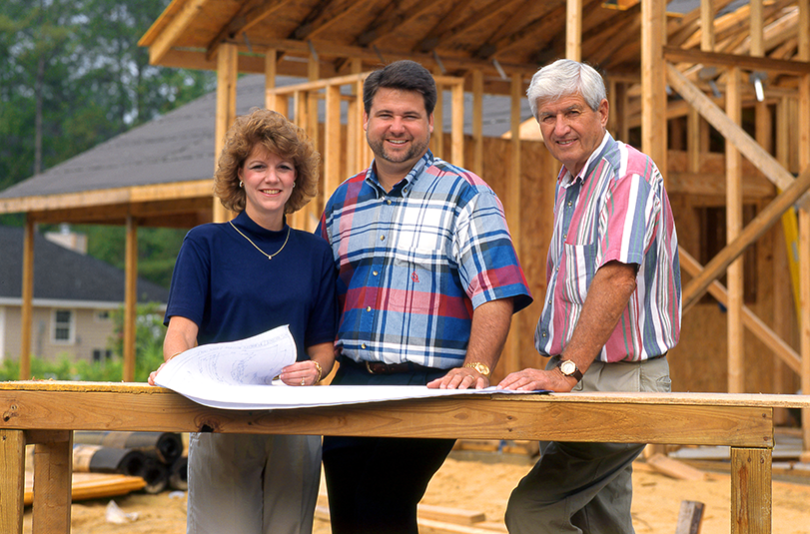 What began as a small construction business has evolved into a company with a deep-rooted legacy defined by three generations of construction innovators.

Robinson Renovation & Custom Homes, Inc. – a construction company fueled by the dreams and aspirations of children inspired by their fathers – has served the Greater Gainesville community for over three decades. But the Robinson family has been serving the community for over 60 years.

Starting with Elwyn Robinson, one of the founders of Quality Builders in 1958, the company evolved as Elwyn’s sons, Tom and Scott, created Robinshore Renovation and Custom Homes, LLC in 1998.

Some years later, in 2006, Scott and Wanda chose to rebrand as Robinson Renovation & Custom Homes, Inc. Over the years, focusing on their mission of “on time, on budget, with total customer satisfaction,” the Robinsons continued to grow the business and their reputation in Gainesville.

Quality Builders was one of the first members of the Builder’s Association in Gainesville. Since then, several members of the Robinson family have held the title of association president. Elwyn became president in 1970, followed by his son Tom in 1987 and then Scott in 1997. The family has continued its legacy of service with Scott’s son, Jason Robinson.

From watching his father and grandfather, young Jason decided he wanted to be in the construction business when he was older. When Jason was about 10 years old he found one of his father’s business cards, scratched out his name and wrote “Jason” in its place.

“He has always wanted to do that, that’s never been a surprise,” Scott said. “It was Jason saying, ‘This is what I’m going to do.’”

Scott said he was the exact same way with his father. He was drawing plans when he was eight or nine years old. He drew his first house plan while in high school. He built that same plan when he graduated. It was the first house he moved into, he said.

While working for the family business as vice president, Jason was elected president of the Builders Association of North Central Florida (BANCF) for 2019. As the third generation to be president of this association, the Robinson family has shown their love and passion for the construction community.

Out of the associations all over the nation, “it’s one of the few that has a true three-generation lineage,” Scott said.

“Ever since I was a kid, I wanted to be the president of the association one day,” Jason said.

To become president, Jason started his journey in the association three years ago as the treasurer. He saw how the association functions and what it takes to operate it, he said.

As president-elect, he focused on government affairs with city and county commissioners regarding his industry.

As president, Jason has been focusing on continuing the legacy of the association and making sure he leaves the association in great shape when he hands off the presidency to the next person. His goals are to increase membership, maintain advocacy on the government side of things and increase existing member activity in the association.

In his family’s company, Jason manages the production side of the business, he said. He helps manage the building process, bringing a project’s final design to fruition in the construction side of the operation. He works a little in the sales side of the company too. His job has mainly transitioned from working in the field to working behind the scenes and in the office on these projects. 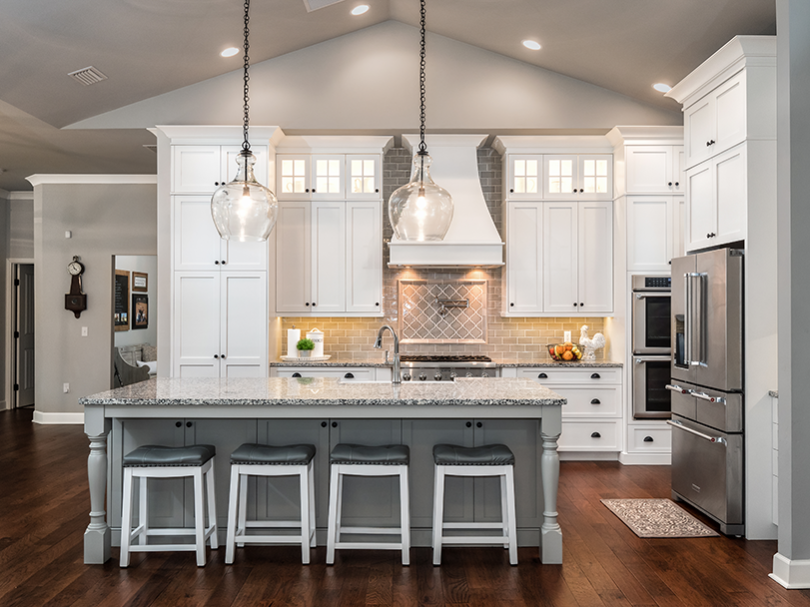 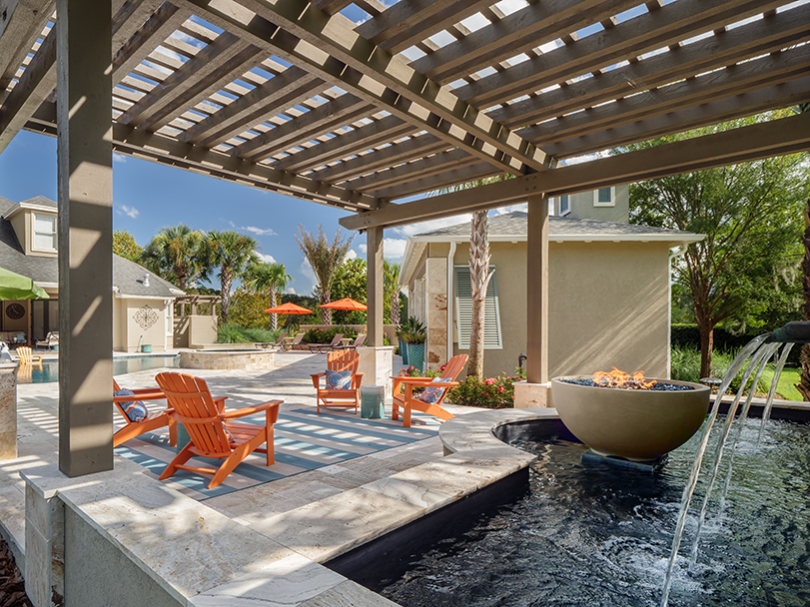 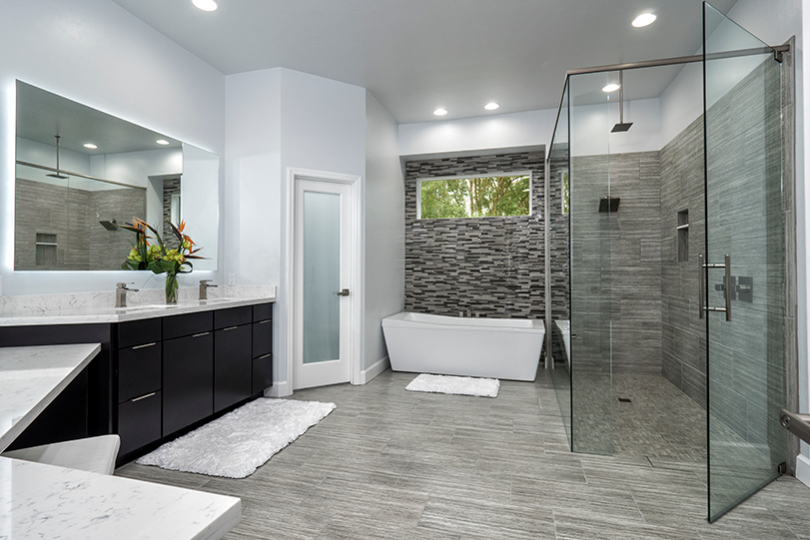 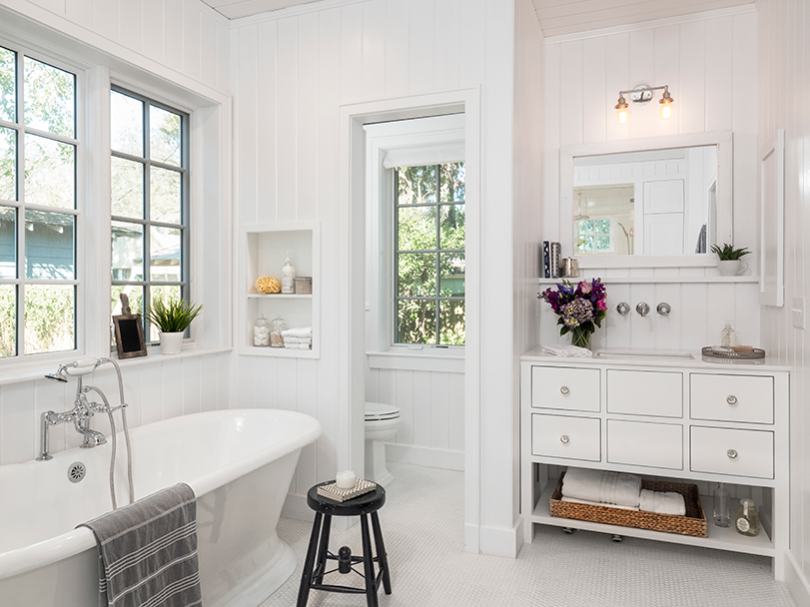 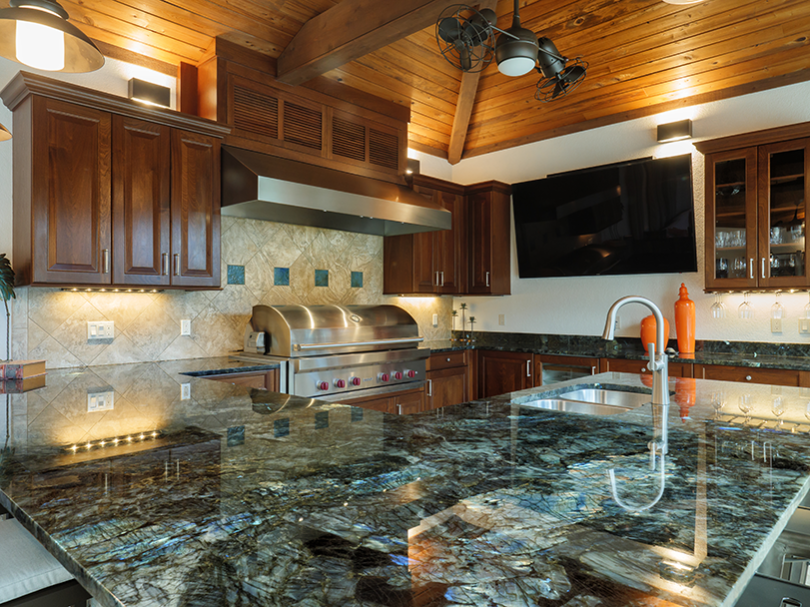 After working in the construction business for all of his life, Scott still finds his work rewarding and fulfilling.

“You could almost say ‘what’s not to love’ and that is we get to dream up ideas and we put them on paper and then we get to go out and build it,” Scott said.

The reward is continual, the drawing is where the excitement is, and the completion is where the satisfaction comes in, when you have completed something, he said.

“One of the lines coming into our office is the Quality Builders phone number. We still have customers that my father had,” Scott said. “Then I took over and now they call Jason.”

Jason mentioned that one of the things that makes their company unique is the way they go about executing each project.

“We run all of our jobs the same way, but we run them all as if it’s a renovation,” he said.

Scott and his family saw the difficulty in running renovations in comparison to building new projects. It’s hard to manage workers who are not accustomed to coming in and out of peoples’ homes, he said. This led to the decision to train all of their workers to be respectful and mindful at all times, so running a renovation is now the same as managing a building project.

Scott clearly values these relationships, realizing they are the foundation for a successful company.

“We’ve been here all our lives. We’re not going anywhere and Gainesville, while it’s still growing rapidly, is a relatively small community,” Scott said. “So, you’re as only as good as the last thing you did.”