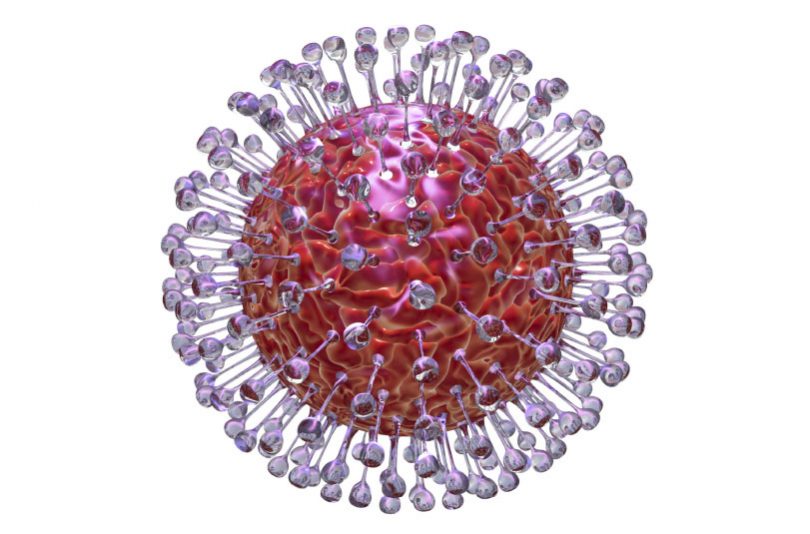 In 2015, an outbreak of the Zika virus in Brazil was linked to a surge of cases of microcephaly, a serious fetal brain defect resulting in incomplete head and brain development. Since then, 48 countries and territories have confirmed cases of Zika virus infection. The World Health Organization has declared the Zika epidemic a global emergency. Media reports created a heightened sense of urgency, while others downplayed the epidemic and insisted that the sharp rise in media coverage caused unnecessary fear of the dangers of this virus. While the outbreak has since been contained, there are many unanswered questions regarding Zika, including its origin, clinical manifestations and our risk as Floridians. 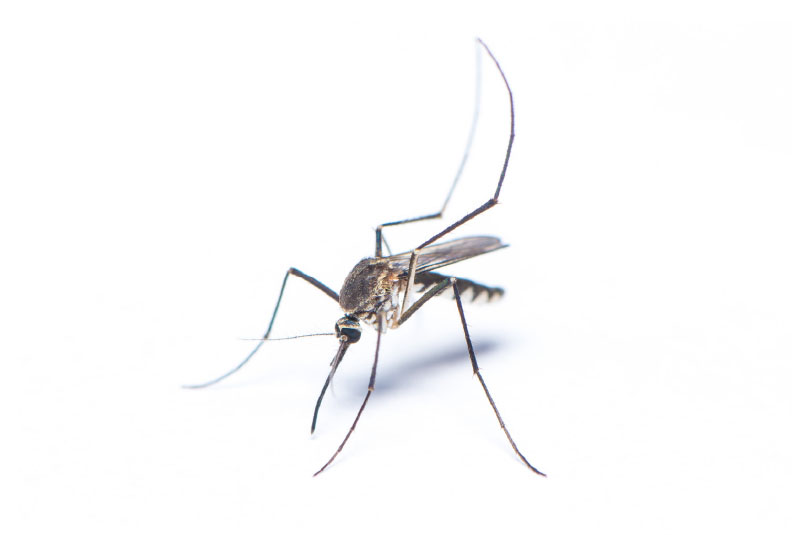 Zika virus is named for the Zika Forest in Uganda where the virus was first discovered in 1947. After its discovery, scientists observed that immunity to the virus was common among people living in nearby villages, suggesting the virus has been endemic in Africa for thousands of years. Infection with the Zika virus usually presents as a mild, self-limiting condition. Recent genetic mutations, however, have contributed to the virus’ ability to attack the fetal brain, resulting in alarming cases of microcephaly.

Zika virus is primarily transmitted through the bite of an infected Aedes aegypti mosquito, a common vector that also spreads diseases such as dengue and yellow fever. Florida is suitable year-round for Aedes mosquitos, and the high volume of travelers from Zika-prone regions makes our state especially vulnerable to outbreaks. Florida’s vulnerability is heightened by the fact that the virus is new to our region, therefore our population has no significant immunity to the infection. With these concerns, the Florida Department of Health has remained on high alert as these risks continue to reinforce the need for precautions aimed at preventing Zika virus outbreaks. A “Zika Free Florida” campaign has been initiated to educate the public and provide up-to-date information on the presence of the virus in Florida communities. The Florida Health Department is also conducting sustained surveillance of high-risk regions near Miami-Dade, including testing of mosquitos for Zika and other infectious diseases. While no local-borne infections have been reported in Alachua County since the outbreak in Brazil, it is important to recognize the clinical presentations of Zika virus infection and how it can be prevented.

Zika remains a predominantly asymptomatic disease, in which 80 percent of patients may never know they are infected. If symptoms do develop, they are similar to many other viral illnesses, resulting in fever, rash, headache, reddening of the eyes, and muscle or joint pain that may last up to a week. Serious consequences from infection remain low in the general population, with no reports of death. The main concern for public health officials is the ability of Zika virus to cross the placental membrane and attack fetal brain cells, resulting in the transmission of infection from mother to fetus. Developing fetuses are most at risk in the first trimester, in which many sexually active women may not be aware of the infection.

Following infection, the virus is cleared from the blood within two weeks and the host acquires immunity, which prevents reinfection and maternal-fetal transmission in the future. However, research has also found that the Zika virus can remain in semen longer than in other body fluids, allowing for sexual transmission for months after infection. Therefore, the CDC recommends that men who travel to a Zika-infected region consider using condoms or abstaining from sex for at least six months, while women who travel to a Zika-endemic region should consider using condoms or abstaining from sex for 2 months. It is also advised that pregnant couples at risk for Zika should use condoms or abstain from sex throughout the entire pregnancy.

While a vaccine for Zika is currently in clinical trials, there is no treatment for this disease. The greatest protection available from Zika infection is mosquito control and avoiding mosquito bites. This can be done by avoiding areas with active infestation and using EPA-approved insect repellent that contains DEET, IR3535, or icaridin. Long sleeves and pants are also suggested to avoid skin exposure in these regions. Special attention should be given to regions with standing water, a common breeding ground for mosquitos. The Florida Department of Health recommends draining standing water once or twice a week, including fluid-filled containers such as buckets, pool covers and garbage cans, to control the spread of mosquitos. Awareness of our risk to the spread of this disease locally and abroad prior to travel is critical to prevention. 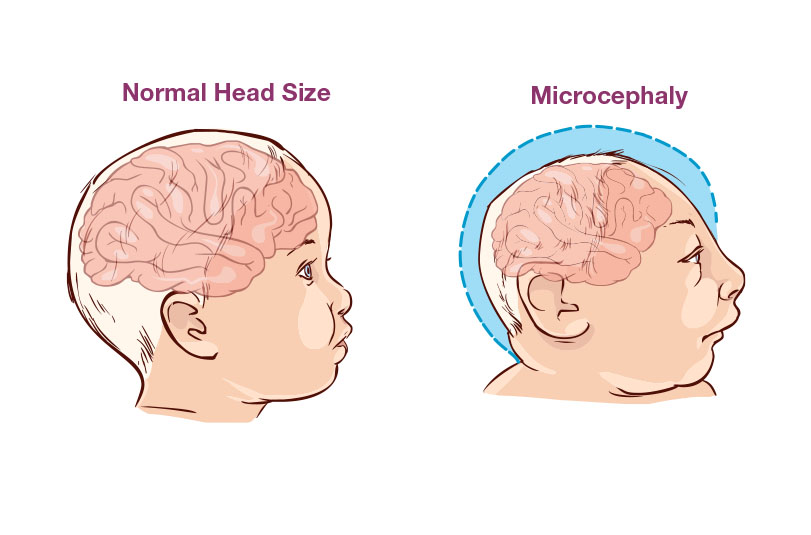