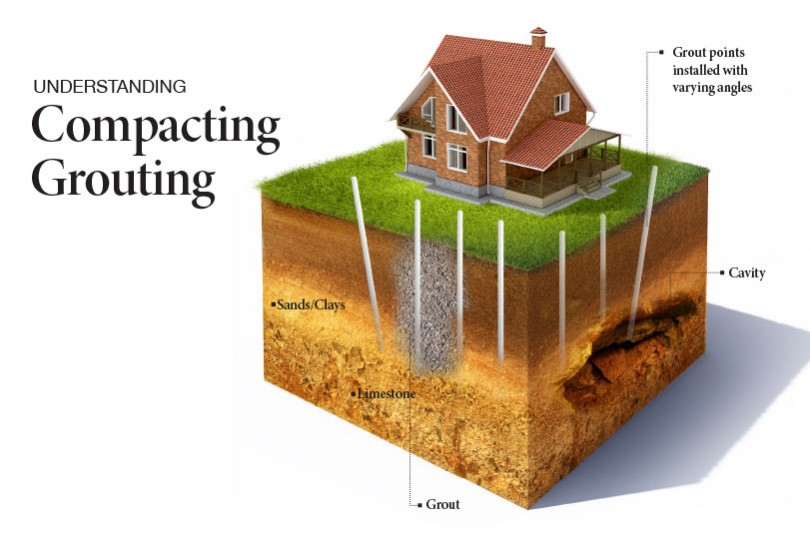 What to do When You Suspect a Sinkhole

Cracks in the walls. Doors no longer aligning with their frames. These are the first signs of shifting ground. It could be something minor — but it could be a sinkhole. And the falling, giant hole in the ground is every home owner’s worst nightmare.

Throughout Florida there are thousands of sinkhole investigations. There is even a famous sinkhole in Gainesville. Devil’s Millhopper, located in northwest Gainesville, is a 120-foot-deep limestone sinkhole.

A sinkhole is where the land gives way deep underneath the ground, Gunn said. Sinkholes can be the result of manmade structures, such as a burst pipe that creates a cavity in the ground.

In Florida, however, residents usually deal with sinkholes on karst landscapes, according to James Olson, director of geology and geophysics at Geohazard. These are the result of soil rushing into voids created by dissolving limestone. The limestone dissolves because of the movement of groundwater. Groundwater is mostly acidic and limestone is a soft rock. When there are heavy rains it encourages the chemical breakdown, or dissolution, of the limestone underground. When the limestone dissolves, it can leave voids in the ground, which are then filled quickly filled in by soil.

Preventative measures include surveying the ground and using pressurized grouting to fill in any cavities with concrete or grout before a sinkhole can happen, Olson said.  This provides more structure to the ground before the building takes place. In the cases where there is a very large cavity, it’s usually wiser to build around it. The cost of filling the cavity would outweigh any benefits of building on top of it.

Sometimes there are holes that open up in the ground that aren’t sinkholes. Occasionally there are rocks beneath the soil’s surface and after heavy rain, the soil seeps through the rocks and creates a hole. These aren’t caused by the dissolution of limestone, but they can be alarming. They can also be fairly large holes. The best way to tell the difference is to have an engineer come and survey the land to make an assessment. The engineer will also be able to tell you if there are other cavities in the ground that could cause future problems.

After an engineer surveys the landscape and decides the best course of action, reparations can take anywhere from two weeks to two months. 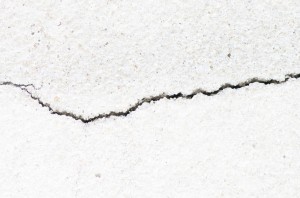 How to Fix a Sinkhole

The first thing to determine after a sinkhole appears is whether or not the sinkhole is finished collapsing, or if there are more voids beneath the subsurface. There are two main remedies for sinkholes: underpinning and grouting.

Underpinning is usually more expensive because it takes more materials and time to complete. It’s a process in which metal pins are forced into the ground and attached to the underside of a house to provide it with more stability.

The main thing is to not ignore signs when you think there is something wrong. But if a sinkhole does occur, don’t ignore it. There may be more cavities that soil could fall into and the hole could become bigger.

There will always be the lingering threat of sinkholes, but there are ways to remedy the situation, according to the experts. Be proactive, but prepare for the worst.