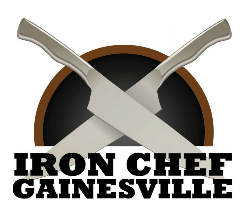 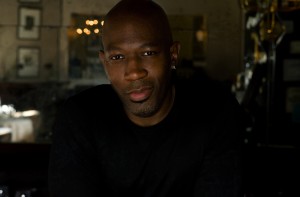 Madison Cowan was born in London but spent several years in Jamaica and then Detroit during the height of the civil rights movement. He learned how to cook in his step-mom’s kitchen, then, with little formal training, landed a job as chef de partie at The Savoy Hotel in London. He was 19 at the time. After later working in Paris, he tired of that and “quickly looked for a new restaurant whilst experiencing a bit of ‘chic’ homelessness where I knocked around with mates and slept outdoors. I bathed in fountains, ate only what was provided me and partied nightly without concern for anything other than daily survival.” Cowan eventually resurfaced in New York, where he worked at several restaurants and prominent catering companies, which led him back to London in 2000, where he worked for six months as head chef at Café Haarlem. Once that ended, he began catering for Paramount Pictures, where Cowan impressed the likes of Woody Allen, Halle Berry and Scarlett Johansson, leading to two head chef jobs and a four-star review from the London Times. In 2010, Cowan appeared the Food Network’s Chopped, and won three consecutive episodes to become the first Chopped Grand Champion. He has subsequently appeared as a judge on the Food Network’s Extreme Chef and as a contestant on Iron Chef America, where he defeated Jose Garces. Cowan currently stars on the BBC America series No Kitchen Required and operates a global culinary production company. 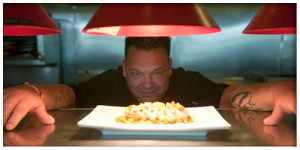 A native of Portugal, Chef Joe Rego attended Johnson & Wales University before honing his culinary skills at top-notch restaurants in Connecticut (Union League Café) and Atlanta (South City Kitchen, Fritti and Sotto Sotto, among others). He left Atlanta for his hometown of Boston, where Rego helped open five Not Your Average Joe’s franchises. Along the way, Rego picked up Best Restaurant awards from Bon Appetit and other publications, but his big break came in 2012, when Rego defeated two Atlanta chefs and another from Las Vegas to become Chopped Champion on an episode of the popular Food Network series, Chopped. Rego used his $10,000 prize to take his daughter to Portugal, so she could meet her grandparents. Rego’s new-found fame, combined with 20 years of experience, have now come together at The Front Porch, his Tallahassee restaurant. With indoor and outdoor seating, plus a raw bar, The Front Porch combines Portuguese and southern elements. Specialties range from Portuguese-style pork and clams with crispy potatoes, smoked paprika, garlic and cilantro to lobster cannelloni with asparagus tips, shitake mushrooms, tomato confit and lobster brodo. 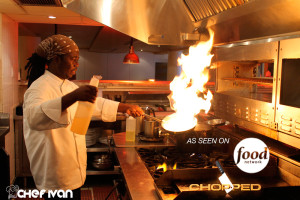 Cooking isn’t something most Haitian parents want their children to do, but Ivan Dorvil — even after receiving an engineering degree — felt compelled to pursue his passion. Dorvil studied at Le Cordon Bleu in Montreal before returning to his home in South Florida and working at prestigious South Beach restaurants such as Blue Door in the Delano Hotel, Tantra Restaurant & Lounge and On Time Café. He also worked as a private chef for Diddy, Lionel Riche and Patti LaBelle before opening the worldly Nuvo Kafé in North Miami, a casual restaurant that combines flavors he experienced while traveling in Europe with his signature, down-home Caribbean dishes. “My cuisine is a true fusion that embodies different continents and flavors,” Dorvil says. He demonstrated as much on a 2010 episode of the Food Network’s Chopped, defeating a San Francisco chef and two New Yorkers. His final basket included pork rinds, limoncello, macadamia nuts and dried black licorice root. Dorvil made a chocolate mousse with pork rinds to seal the deal. He told the judges he wanted to use his earnings from the show to feed Haitian children impacted by the devastating 2010 earthquake.