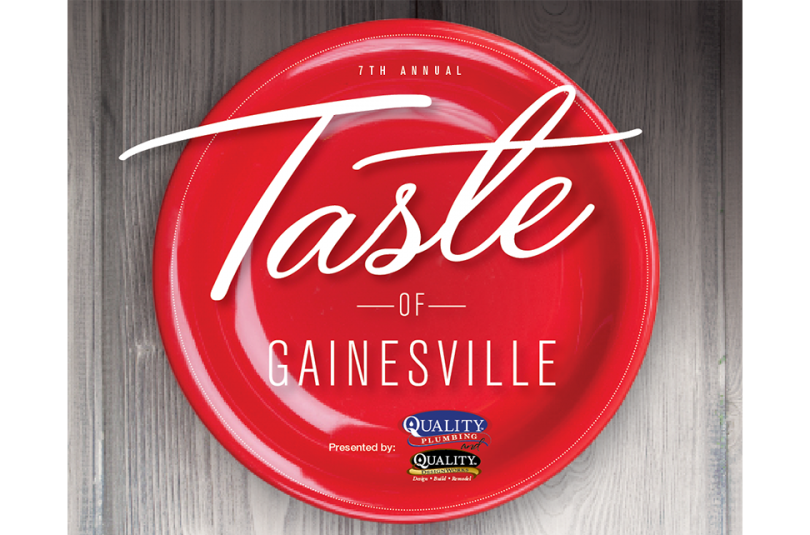 Written by Photos by John Sloan

Over the last several years, Taste of Gainesville has grown to become the signature culinary event in North Central Florida. The 7th Annual Taste of Gainesville presented by title sponsor Quality DesignWorks and Quality Plumbing will feature dishes from over thirty premiere restaurants and vendors, evoking local flavor and bringing home the message to support our community’s children.

Proceeds from the event go to the Child Advocacy Center, PACE Center for Girls Alachua, Ronald McDonald House Charities of North Central Florida and Tyler’s Hope for a Dystonia Cure. Over the first six years of the event, nearly $300,000 has been raised and given to organizations benefitting local children, and we look forward to raising even more. 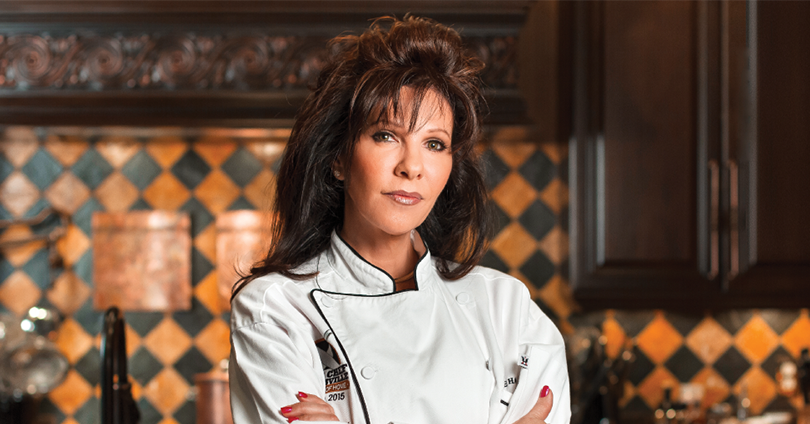 Describe your style of cooking.
I primarily draw my inspiration from Mediterranean countries, but I am not limited to that style. I enjoy bringing back home with me recipes I learned while traveling, which I use to create fusions from across the globe.

What led to your love of food?
My mom and grandparents from Lebanon led me to my love of food. My mom was the 12th of 13 kids, so I had a lot of cousins growing up. We gathered frequently for family meals, so we were taught how to cook (and do dishes) at a young age. Food represented love: It was all about the togetherness and celebrating the special flavors of home in a new country.

Who is the greatest influence on your cooking and why?
I have to say Ina Garten, The Barefoot Contessa. She is calm, cool and collected. She cooks from the heart with so much love, and it’s easy to adore her. I also appreciate that she represents hard work and determination.

What are your strengths/secret weapons in the kitchen?
Love. 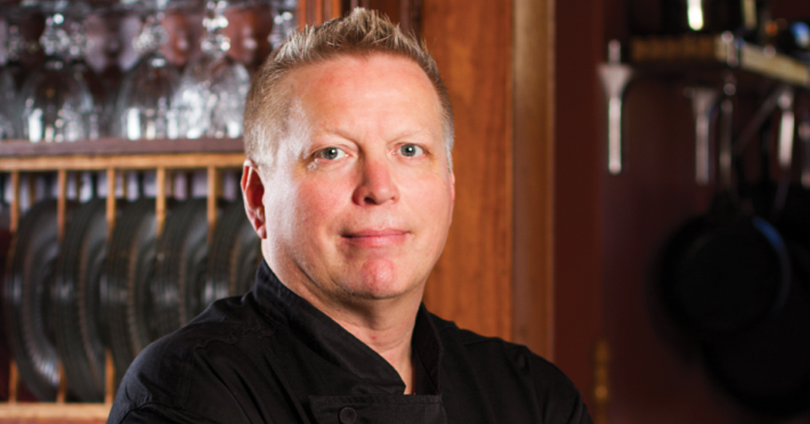 Describe your style of cooking.
French-trained and raised in the South.

How would you describe yourself in one word?
Motivated.

What is your greatest accomplishment?
Being a father and raising my boys to be responsible men. Culinary-wise would be having my restaurant ranked in the top 500 restaurants in the country by Restaurant Hospitality magazine.

What is something that someone would be surprised to learn about you?
I was once a stock broker and held licenses for Series 7, 24 and 63.

What are your strengths/secret weapons in the kitchen?
I’m extremely original and able to multitask. Food “talks” to me — it sounds weird, but I connect with the food and season at the right time. 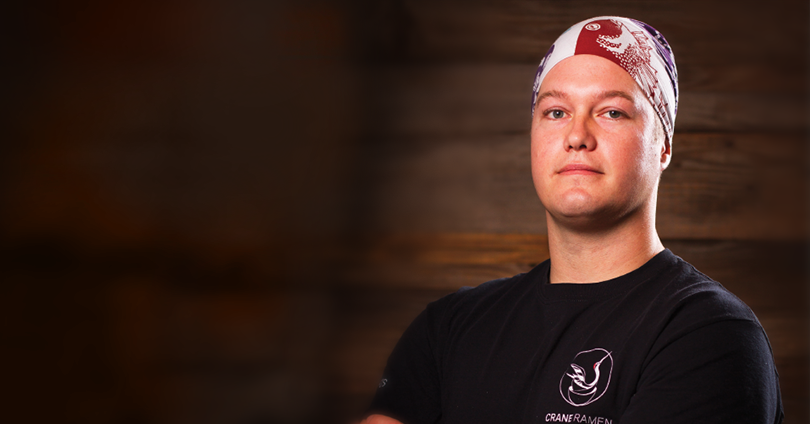 Describe your style of cooking.
My cooking foundation is Asian-style cooking focusing on Japanese techniques.

What are your first memories of being in the kitchen?
I remember making ice cream with my grandma as a kid and making banana bread for my teachers.

Who is the greatest influence on your cooking and why?
Dan Nyguen. Dan was the first person I called Chef. I followed him to three restaurants, eventually moving from San Diego to Detroit to help him run a restaurant. I lived with him and his family; he taught me how to balance family and work.

If you win the title of Iron Chef Gainesville, what would you like to come out of it?
More exposure for the City of Gainesville, higher quality and diversified restaurants, and cooks that care more.

What are your strengths/secret weapons in the kitchen?
Relentless work ethic and problem-solving.