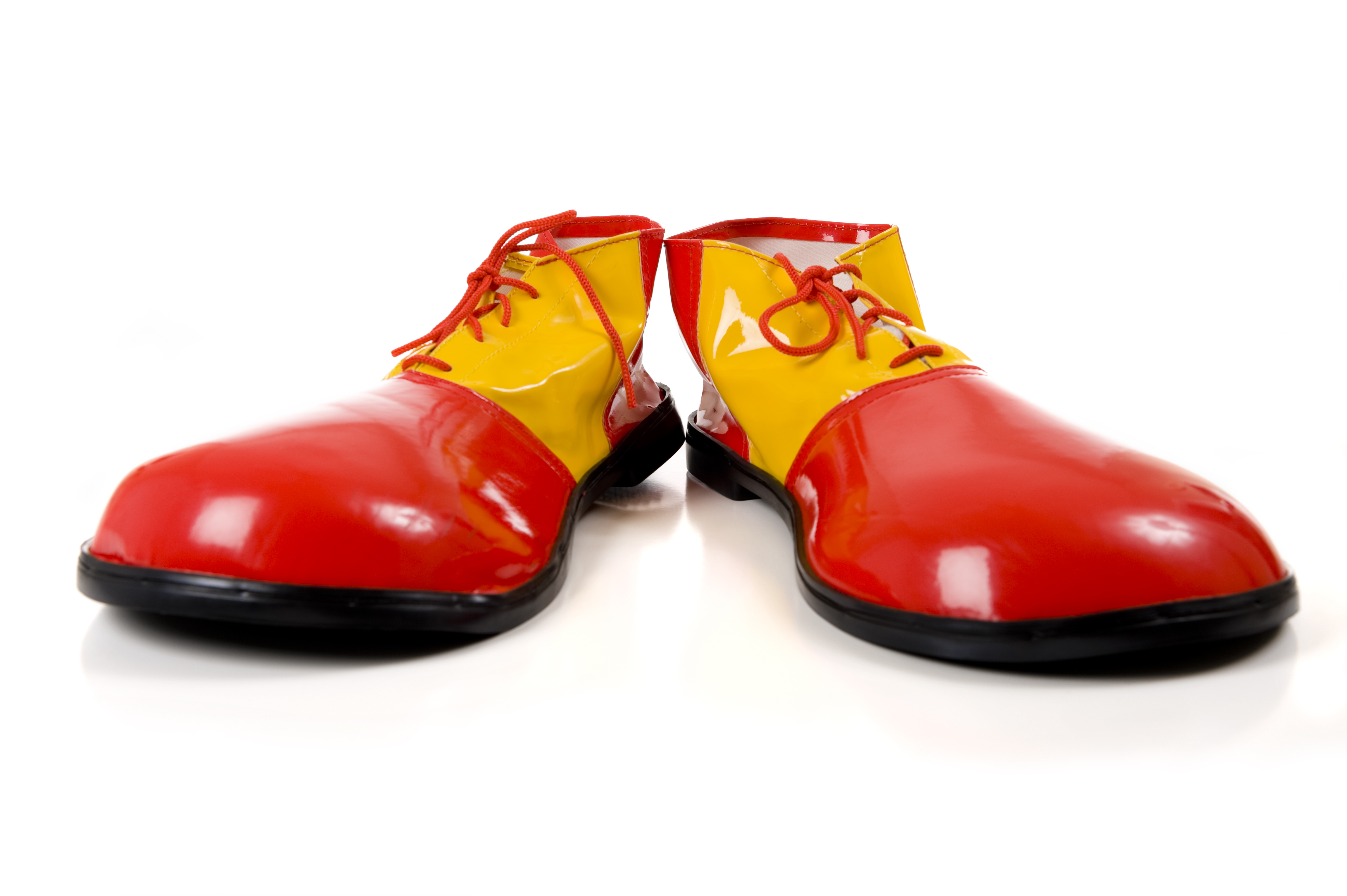 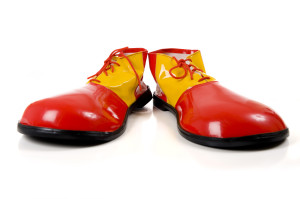 While Ronald McDonald House Charities of North Central Florida has not made the medicine taste any better or the pain of treatments any less severe, it has given seriously ill children the chance to have their families by their side to offer love and support for more than 30 years.

“We believe love and support is as important as the strongest medicine prescribed,” says Executive Director Melissa Tyrone.

Saturday, Aug. 10, RMHCNCF will hold the Red Shoe Affair, celebrating 30 years of serving seriously ill children and their families at the Best Western Gateway Grand. The gala will highlight more than 30,000 families who have been impacted by RMHCNCF from all of Florida’s 67 counties, plus 48 other states and 34 foreign countries.

Cocktail hour will begin at 6 p.m. and dinner at 7p.m. Guests will be treated to live entertainment and a silent auction. They also will get a chance to hear from families about their experiences.

Tickets costs $100, and guests are encouraged to wear red shoes in honor of the event.

RMHCNCF, which opened with 18 rooms, is the first facility specifically built from the ground up to be a Ronald McDonald House. The house now operates 31 rooms, 24 hours a day, seven days a week. Its cost to provide services is approximately $100 per night. A nightly donation of $15 is suggested, but no one is ever turned away because they are unable to pay.

The House provides warm beds, hot showers, laundry facilities, family-friendly kitchens, and playrooms — all of the basic essentials of home. The Ronald McDonald House® provides families with more than just a place to rest, but a place where they can support one another and be close to their child when they are needed the most.

“The Ronald McDonald House is my home-away-from-home and family away from family”, says Frank, whose granddaughter is receiving treatment for cancer at Shands Hospital for Children at the University of Florida. Frank and his son, Frank Jr., have spent weeks at the House over the course of the past year.

It serves thousands of families each year. Families have called the room “an oasis” within the hustle and bustle of Shands. A cup of coffee, a quiet room for a nap, computer access and other amenities help families and guests find balance between home, work and hospital while remaining close to their child.

RMHC Family Room is “nothing Short of a miracle,” says one mother whose daughter spent 13 weeks in the NICU.

Over the years, the mission has remained the same, while the need for services continues to grow. Through the Red Shoe Affair, there are many opportunities to sponsor and give. Gifts and support of donors and volunteers have allowed the RMHCNCF to fulfill and expand its mission to keep families together.

According to one family, for 30 years this has been a “place with open hearts, open doors and open arms.”