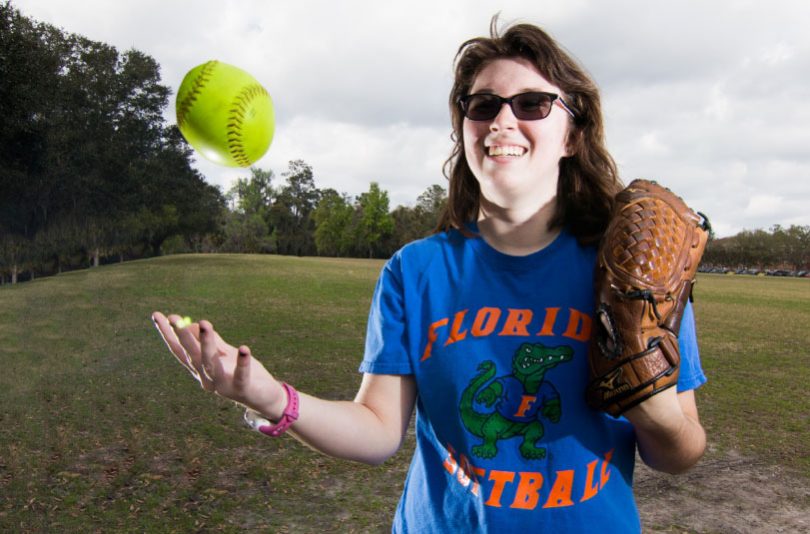 Gainesville High School (GHS) has always had a lot to be proud of: great sports teams, elite academics and a former student some people might know as Tom Petty. Since implementing the Cambridge Program, a demanding, internationally-recognized magnet school for academically talented students, GHS has produced many excellent students. Most recently, GHS can brag about Corey Ryan and Emma Broadbent. Ryan, currently a junior, scored a perfect 36 on his first attempt at the ACT and placed top in the nation on the Cambridge Physics exam. Broadbent, who graduated from GHS in 2016, tied for the highest score on the Cambridge Environmental Management exam internationally. Both Ryan and Broadbent are seeking an education in hopes of changing the world.

Ryan is a well-rounded student. He’s on the wrestling team, he just earned his Eagle Scout rank, he goes to church and he succeeds in all school subjects. Right now, Ryan is working toward joining the renowned engineering program at the University of Florida.

Earning a high distinction on the Cambridge exam was a shock for Ryan. He had left the physics exam feeling doubtful when he saw some questions he wasn’t prepared to encounter. Clearly, his doubts were unfounded. However, Ryan doesn’t excel for the recognition. He truly enjoys being an active participant in his education.

“I really enjoy just learning in general, so school is fun in that sense,” Ryan said. “I just appreciate being knowledgeable about the world around me.”

His current plan for college is to major in civil engineering.

Ryan explained, “I like seeing my work change the world, so maybe civil engineering, since you get to see the results of what you do impact the lives of people directly. That would be pretty cool.” 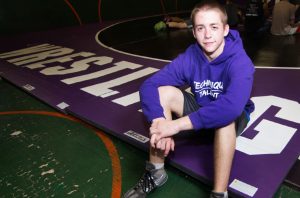 Broadbent is studying biochemistry to become an environmental toxicologist. She attends the University of Florida and wants to study the harmful effects of chemicals that infiltrate the environment. She hopes to work with legislators to remove these chemicals from markets.

Broadbent proved her strong background in environmental science through the Cambridge exam. When she found out about her placement, Broadbent was shocked. To do so well on such a large scale is an achievement she was eager to share with her parents and teachers.

“To be able to say that out of all the people in the entire world who took it, that I was tied with one other person at the top…Everyone was very excited for me,” she said.

Broadbent believes that being able to contribute to society largely centers on being able to understand what other people are going through and what’s going on in the world.

“I think learning is fulfilling,” she said. “It’s just very rewarding to look around the world and know what’s going on, whether it’s in nature or politics or being able to discuss great books with people.”

After successfully completing her first semester at UF, Broadbent shared some of her keys to academic success.

“Take classes you’re interested in — if you’re putting yourself through stuff you don’t like, it’s going to be miserable and it’s going to discourage you even more,” she said. “Try to connect with your teachers or professors because they’re usually really awesome and they want to help you as much as they can. You need to do something outside of academics. Something to keep you grounded and give you an escape. For me, it was sports. I had sports practice every day. It was difficult to balance, but it made me a better person.”

Likewise, Ryan said that enjoying learning is a key part of success.

“To be successful, you have to want to learn,” he said. “Go out there with the desire to learn. Try in class and pay attention consistently so you’re not missing out on things. And don’t procrastinate. That’s something I learned the hard way.”