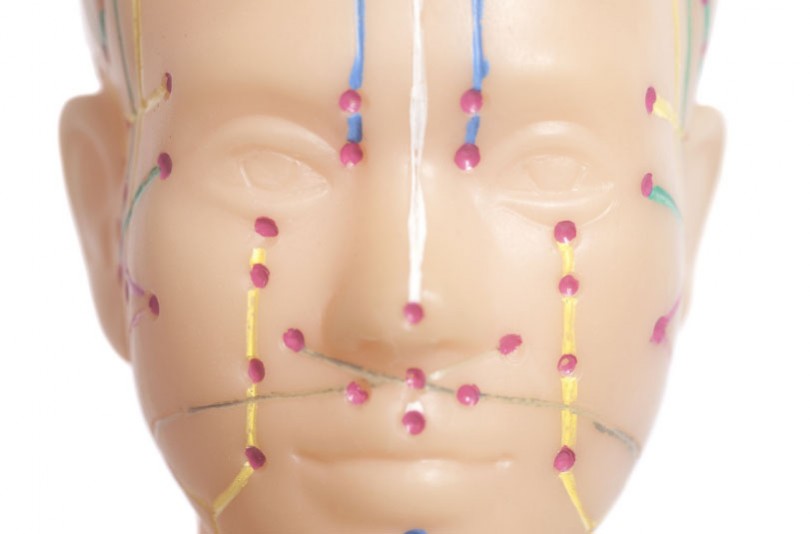 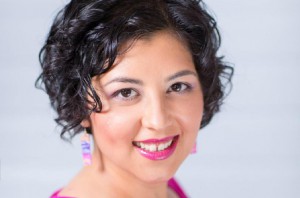 Dr. Akemi Borjas de Korahais was seven years old when her aunt “got sick of her being sick,” Borjas remembers. Borjas was born in Venezuela and describes herself as a sickly child. Her aunt was a medical doctor who had begun to practice acupuncture and was, at the time, a pioneer of Chinese medicine in Venezuela. When medications couldn’t curb her asthma, Borjas spent the summer at her aunt’s apartment to try something new. They changed her diet, did acupuncture, and tried moxibustion, which is an herbal heating of acupuncture points.

“I haven’t had a full-blown asthma attack since then,” Borjas said. She was nineteen when she returned to Venezuela and took a course in acupuncture and natural healing. It inspired her to abandon her international relations major at the University of Florida and pursue oriental medicine instead.

“I really wanted to work for an NGO or something like that. I wanted to make a difference. I was kind of discouraged because it seemed like that was more writing position papers than anything else,” Borjas explained. So when she returned to Florida, she transferred to the Dragon Rises College of Oriental Medicine also located in Gainesville to complete her degree.

Borjas has since opened her own clinic in Gainesville, where she blends eastern and western practices. In the last ten years since receiving her degree, Borjas has never grown bored, she said. With each new patient, her curiosity drives her to find the best way to help them. She prides herself on the wide range of eclectic knowledge that makes her a specialist in figuring out what no one else has been able to.

“One of the things that’s different about Chinese medicine is that we’re very aware that treatment is part of the diagnosis. So a lot of the time we have to try different things,” Borjas explained. Unlike western medicine, where every organ has a specialist, Borjas treats the body as a system. Where a cardiologist runs tests on the heart or a gastroenterologist examines the stomach, Borjas does full-body panels in an understanding that no part of the body functions in isolation.

Borjas shapes her practice around things she knows have helped her or her former patients. In addition to acupuncture and a blend of western medicine, Borjas practices Neuro Emotional Technique, also known as NET. NET is a mind-body technique that clears stress from the body. The technique changes how your body responds to stress, said Borjas. Under stress, blood flows to the back part of the brain and initiates the “fight or flight” response. Changing the body’s reactions to stress can “make a system work better and even change the blood work,” she explained.

There are also chiropractors in Gainesville who use the NET technique. Jennifer Bevis is a Gainesville chiropractor who left a job at Sea World to pursue her interest in chiropractics. “I always wanted to be in healthcare, but I didn’t want to prescribe medicine because that didn’t seem like it was helping somebody,” Bevis said. As a student, she double majored in exercise physiology and marine biology, and spent several years doubling as a marine biologist and personal trainer. She didn’t realize she wanted to be a chiropractor until after earning her masters in exercise physiology and meeting a friend who suggested it. “[Chiropractics were] the answer to my problem of how do I help and take care of people without a prescription pad,” Bevis said.

Bevis uses a variety of techniques in her clinic and thus likes to design a specific technique for each individual patient based on what is most effective and pleasant for them. She adapts and develops the technique over time based on the patient’s needs. Once a client visits Bevis, they tend to keep coming back.

“I had a nurse that came to see me years ago, and she walked in and said ‘I just want to tell you right now, I don’t like chiropractors,’” Bevis said. That nurse was her first patient in 1999 — and  still visits Bevis every week. According to Bevis, chiropractic makes people feel good, so they return periodically in order to keep feeling good. Bevis compared regular chiropractic visits to changing the oil in a car.

“I believe with all my heart that chiropractic is one of the keys to help you live a longer and healthier life,” Bevis said. “I like caring for my patients — I’ve been seeing patients since 1999 and they’re still here. We’ve built sort of a family, and there’s a family atmosphere in here.”

Unlike western medicine, where every organ has a specialist, Borjas treats the body as a system. Where a cardiologist runs tests on the heart or a gastroenterologist examines the stomach, Borjas does full-body panels in an understanding that no part of the body functions in isolation.