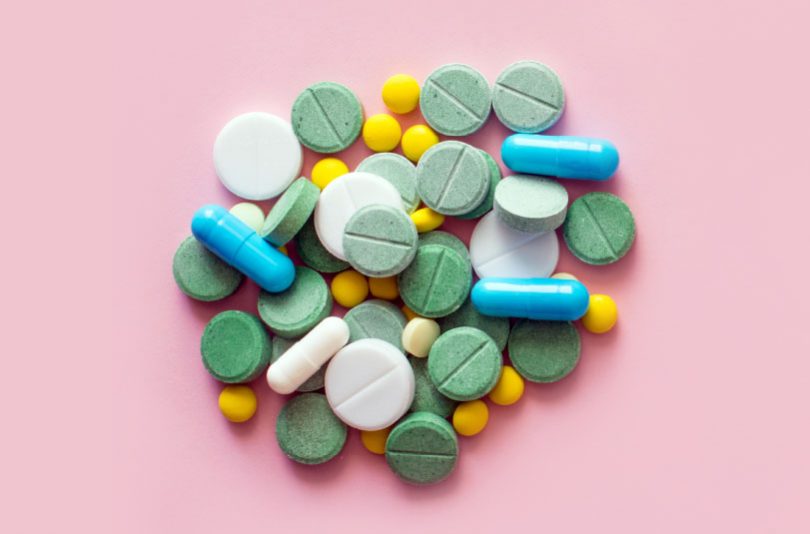 In May 2017, Gov. Rick Scott officially declared a health emergency in the state of Florida. While the declaration initiated statewide action to address the opioid epidemic, opioids and their risks have a long history in medicine.

The opium poppy has been cultivated since 3400 B.C., when it was called the “joy plant” in lower Mesopotamia. Three thousand years later, Hippocrates, often credited as the father of medicine, recognized opium as a powerful treatment for a variety of diseases. The use of opium as a narcotic infiltrated most early cultures, and by the 19th century, morphine was isolated from opium. In place of the opium poppy, morphine became a popular treatment for pain, anxiety and breathing problems. Building on isolates from the opium poppy, synthetic opioids have increased in potency and purity.

In the United States today, an estimated 25 million adults suffer from daily pain and 23 million experience severe recurring pain, according to a 2012 National Health Interview Survey. To combat chronic pain, one in three Americans were prescribed an opioid in 2015, according to the National Survey on Drug Use and Health. While opioids are dramatically effective for acute pain, evidence of efficiency in long-term treatment is not convincing. Long-term treatment also runs the risk of a patient developing dependence or addiction.

To decrease the risk of dependence, long-acting opioids were created. However, recent evidence suggests that most patients are at risk to develop opioid dependence regardless of the opioid type prescribed. Dependence is when the brain needs opioids in order to maintain a normal balance. If someone with dependence stops using opioids, he or she typically starts to experience withdrawal, which includes muscle aches, diarrhea, insomnia and vomiting. When dependence develops, people are then at risk for addiction, in which a person experiences such an intense craving for a drug that they are willing to endanger themselves or others to acquire it.

The problem with opioids does not end at prescription medications. According to the National Survey on Drug Use and Health, four of five current heroin users report that opioid addiction preceded their heroin use. The Center for Disease Control found that between 2000 and 2014, the death rate from prescription opioid overdose nearly quadrupled and is now the cause of death for 90 Americans every day.

So, how does addiction happen? When someone takes an opioid, the medicine is absorbed from the stomach and intestines (or the blood, if given intravenously) and travels to the brain, where specific brain cells sense opioids and release signaling molecules called neurotransmitters. One such neurotransmitter is dopamine, which is sometimes referred to as a “pleasure chemical” because of the sensation experienced when it is released in the brain.

With repeated, excessive stimulation, dependence and addiction can develop. In general, dependence is reversible, while addiction is often permanent and can recur unexpectedly, even after a long period of sobriety.

The opioid crisis in the U.S. today is complicated. The reasons include a strong desire for the medical community to minimize pain and suffering as well as a continued robust market for illicit drugs. Others have pointed to decreasing cost and increasing potency of both illicit and prescription drugs. Larger societal trends, such as poverty and unemployment, may also play important roles. The solutions, therefore, will require substantial changes to healthcare delivery, law enforcement, and the treatment of dependent and addicted individuals.

If you suspect someone has a problem with opioids, there are treatments available. “Detox” is a term that refers to a variety of programs focused on transitioning people out of their physical dependences. Addiction is a lifelong disease, and the treatment requires constant attention and vigilance. Many find success with psychosocial services and support groups. Sometimes, these social supports may be enhanced with medications. These drugs have some similarity to opioids in the brain but work to decrease dependence.

Please seek the help of a medical professional if you or someone you know is struggling with opioid dependence.

Visit floridahealth.gov or call the U.S. Department of Health and Human Services National Drug and Alcohol Treatment Referral Routing Service for confidential information about how to get help: 1-800-662-HELP (4357).

Resources for Drug Abuse and Addiction