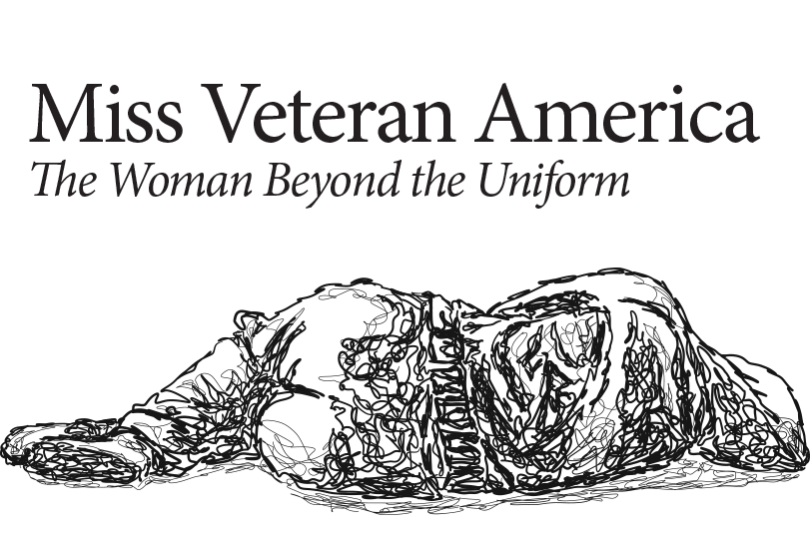 Tours of duty, missed birthdays and missed Christmases make up realities of military families in the United States. Traditionally, men would serve for tours of duty while leaving their wives and children behind. Today, there are more women joining the military and empowering others to do the same. In fact, the Miss Veteran America competition was started as a way to empower female veterans.

On Oct. 7, retired U.S. Air Force Master Sergeant Christie Wheeler deployed to Hollywood, California, to compete in the annual competition. Proceeds from the event provide housing for homeless women and veterans through a nonprofit organization known as Final Salute. Over half of homeless women are single mothers, according to MsVeteranAmerica.org.

“[The competition] isn’t like a beauty pageant or anything like that,” Wheeler said. “There’s no swimsuit competition.”

“The vast majority of people I’ve talked to have never heard of Final Salute or Miss Veteran America,” Wheeler said. “When most people picture homeless veterans, even fellow veterans, they think of a man. I think that’s very common, but homeless women veterans are the fastest growing segment of the adult homeless population.”

Ms. Veteran America has helped over 5,000 women and children, provided transitional housing days to over 12,000 people and raised $465,000 for women veterans and their children. The continued advocacy holds a special place in Wheeler’s heart, and it’s why she chose to compete.

“Here in Gainesville, and Alachua County, we have a very robust veteran community, and I think this is another aspect of that veteran community coming together and being aware of what all we can do to help each other,” Wheeler aid.

Wheeler served in the U.S. Air Force for 21 years. She has been stationed at the Pentagon, the National Security Agency and the Air Force Academy in Colorado Springs, Colorado. She worked with enlisted officers, foreign officers, cadets, civilians, reserves, contractors, and national guard men and women.

Her hardy background in the military served her well and helped her reach the top 25. Although she did not win the competition, she did receive the “She Means Business Award,” which is awarded to a female veteran entrepreneur with a successful business. Wheeler  and her husband, Wade, are realtors who help provide housing to homeless veterans.

“I’m so unbelievably proud of her,” Wade said. “This competition is right down our alley with what she was already doing before this competition even started. This is a perfect fit for what we do here locally, but also what we plan to do Florida-wide and nationwide whenever we have the opportunity.”