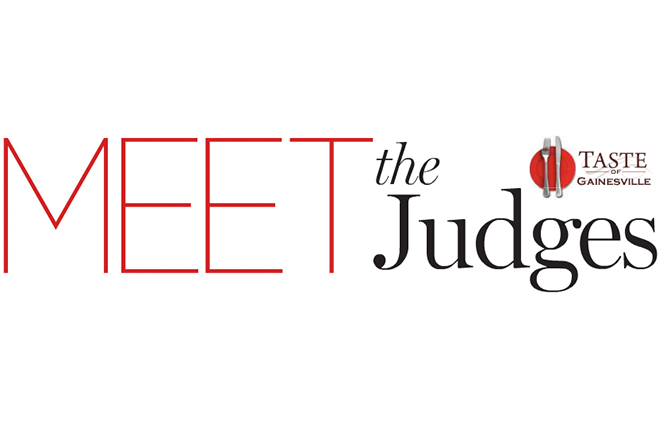 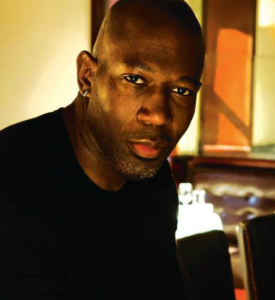 In 2004, after being awarded a four-star rating from The Times as head chef of Ashbells in London’s West End, Madison Cowan established Madison Cowan LLC, a global culinary production company that oversees operations in licensing and consulting, cooking demonstrations, television production and mobile clandestine dining that reaches throughout Africa, Europe, Japan and South America.

In 2010, Food Network selected him as a contestant for the hit series “Chopped,” where he competed and won three consecutive episodes to become the first-ever Grand Champion. Following appearances on NBC’s “Today Show” and “CBS This Morning,” in April of 2012, he won Iron Chef America’s epic “Battle Kale” and co-starred in BBC America’s travel series “No Kitchen Required.” Madison returned to TV in late 2013 and currently appears as a recurring judge in Food Network’s new series of chance, “Kitchen Casino.” 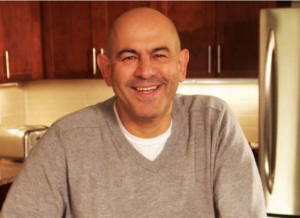 Simon Majumdar is a food expert and world traveler who is best known for his frequent appearances on the Food Network and for his best-selling books “Eat My Globe” and “Eat for Britain.”

Simon is a regular judge on “Cutthroat Kitchen,” “Iron Chef America” and “The Next Iron Chef.” When Simon was 40 years old, he quit his job as a book publisher and began traveling and writing Go Everywhere, Eat Everything. Simon is also a co-writer of “Dos Hermanos,” one of the UK’s most widely read food blogs. 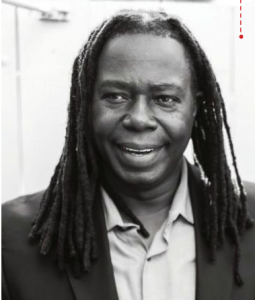 In 2012, Chef Ivan entered the Food Network competition “Chopped” and won. Throughout his career, Chef Ivan has received numerous accolades, including the keys to the cities of North Miami, North Miami Beach and Miami-Dade County as well as recognition from Florida’s U.S. Rep. Kendrick Meek.

Chef Ivan has also been featured in several media outlets including “Ocean Drive” magazine, “Chili Pepper” magazine based in New York, The Miami Herald, NPR and Island TV. Chef Ivan has been a private chef to many stars, including Lionel Richie, P. Diddy, Chili from TLC and Patti LaBelle.