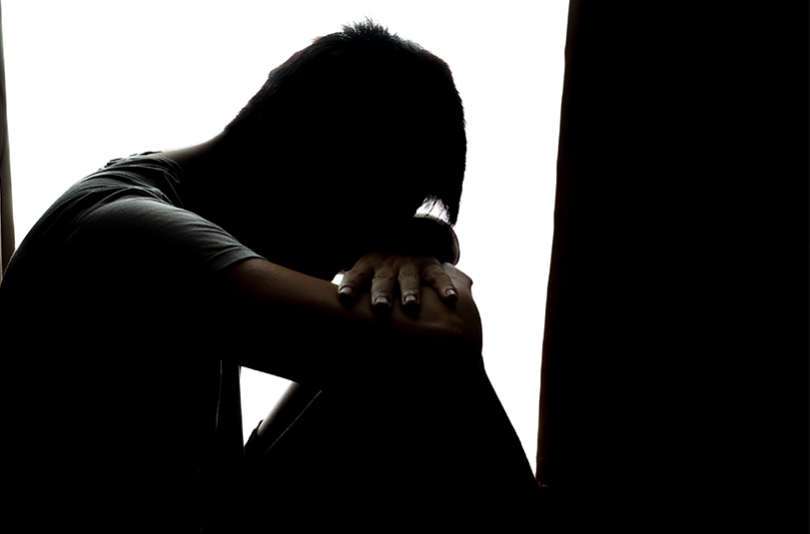 On the morning of June 8, 2018, my husband informed me that Anthony Bourdain was dead.

Anthony Bourdain, celebrity chef and world traveler, dead by suicide. I couldn’t believe it. For years, I had been a faithful follower of Bourdain, witnessing his courage as he traveled the globe to learn about others in the best way that one can: via a meal and good conversation.

He did this all over the world: Rome, Beirut, Iran. And there was one time he had noodles with former President of the United States, Barack Obama. To me, it seemed, every day was an adventure that he just leaned straight into, and his lunch table diplomacy sparked me to say, on many different occasions, that one day I hope to live his life.

But now he is gone. I can’t reconcile the Anthony Bourdain who I had seen on television all these years with where he must have been in his final moments – they seem so unlike one another in my mind. But having worked with individuals in suicidal crisis, I know that these two seemingly opposite selves can and do, in fact, inhabit the same person.

These are alarming numbers, I know. Perhaps right now, as you read this, you may be struggling to believe these statistics. Or you may notice yourself feeling worried about someone in your world who talked with you about their feelings of sadness. These are normal reactions to the conversation about suicide because talking about it highlights our own feelings of powerlessness, particularly when we learn about someone who has taken their life.  Being aware of these feelings can help us to stay cognizant of the ways that we shy away from talking about the uncomfortable.

I also want to note that suicide is preventable. But this prevention hinges on the awareness of the signs that someone you know may be in suicidal crisis. Being able to identify that someone is struggling by what they are saying and how they are acting is critical. Then, asking THE question – yes, that hard question: Are you thinking about killing yourself? There is a pervasive myth that asking this question “implants” the thought of suicide into a struggling person’s psyche. I am happy to report that this is untrue and, in fact, the opposite is more true; talking with someone about suicide may save his/her life.

And then, of course, seeking professional help. The National Suicide Prevention Lifeline is available via phone or online as a resource for individuals in suicidal crisis, as well as for those who want to help. Unique to our Gainesville community is the Alachua County Crisis Center, which provides free phone counseling, among other services, to citizens in suicidal crisis, as well as those who encounter others in crisis. Getting professional and compassionate help if you are thinking about suicide or if you are concerned about someone who may be suicidal is crucial.

It’s time. Time for those of us who are not in suicidal crisis to challenge ourselves to be more present when a friend tells us that he or she is struggling. As a mental health counselor, I truly believe in the healing power of relationships. I further believe that the relationship heals in counseling because it heals in real life, outside of the counseling relationship. We are hardwired for connection, and when we experience disconnection, we suffer. For many people in suicidal crisis, this relationship disconnection can be a contributing factor in their attempt to commit suicide.

This article is not meant to be an exhaustive resource on suicide prevention and response. For more information about how to help someone in suicidal crisis or to receive support if you are thinking about suicide, please call the National Suicide Prevention Lifeline at 1-800-273-8255. You can reach the Alachua County Crisis Center at 352-264-6789.