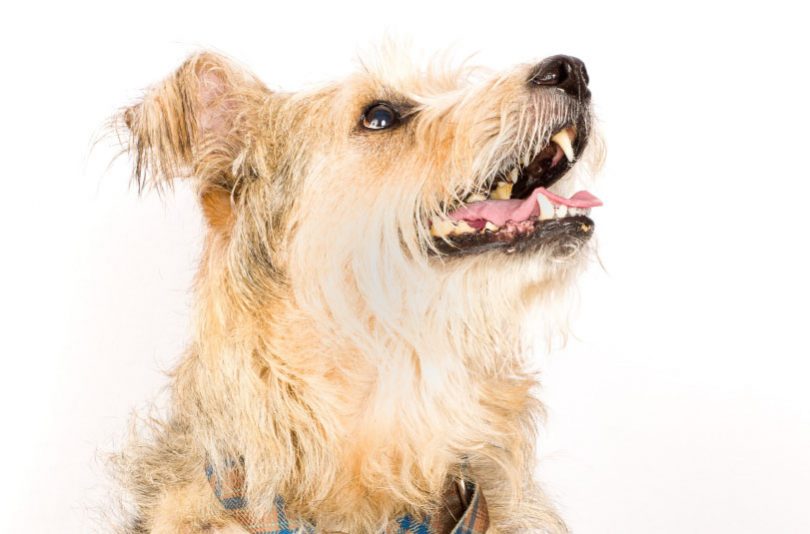 It’s no surprise that pets generally make people happy; otherwise, millions of people wouldn’t have them in the first place. Some people may also know that pets have been scientifically proven to have health benefits for their owners. For example, research published in 1992 by the Baker Medical Research Institute in Melbourne, Australia, found that pet owners had lower blood pressure and cholesterol levels. However, it may come as a bit of a shock to know that pets are becoming increasingly more popular in the workplace. Take Your Dog to Work Day is every June 24, but many offices don’t need a holiday to tell them to bring in their furry friends.

To prove the importance of pets, researchers have also tested the theory that pets reduce stress. In a 2012 study, researchers at Virginia Commonwealth University showed that employees who worked around dogs felt less stressed than employees who did not. They divided workers at Replacements Ltd. (a manufacturing company in North Carolina) into three groups: those who had dogs and brought them to work, those who had dogs but did not bring them to work and those who did not have pets at all. Throughout the day, the researchers tested the cortisol levels (a hormone that measures stress) in the employees’ saliva. The results showed that employees who worked with their dogs experienced less stress than employees in the other groups.

Although pets in the workplace reduce stress, some employers fear that they might also reduce productivity. A “pet in the workplace” study that was done in 2010 at the Central Michigan University addressed that concern by testing productivity and collaboration. In one particular experiment, the researchers had multiple groups of employees separately come into a room where they were asked to create an advertising pitch. The catch was that some groups were accompanied by a dog in the room while others were not. In the end, they found that the groups with a dog in the room were able to collaborate more efficiently and work more effectively than the control groups.

Although pets do not traditionally roam the office, it’s hard to ignore the science — pets actually can benefit the workplace, so make Take Your Dog to Work Day every day.

“It’s hard to stay too serious when you’ve got a dog wagging its tail running up to you. We have a hard-working but fun-loving group where having a four-legged friend join us keeps the energy high and keeps people laughing.”—Scott Costello, Publisher

“Having (my dog Macy) come to the office cheers her up and cheers everyone up. It brings mutual benefits.”—mack hough, art director