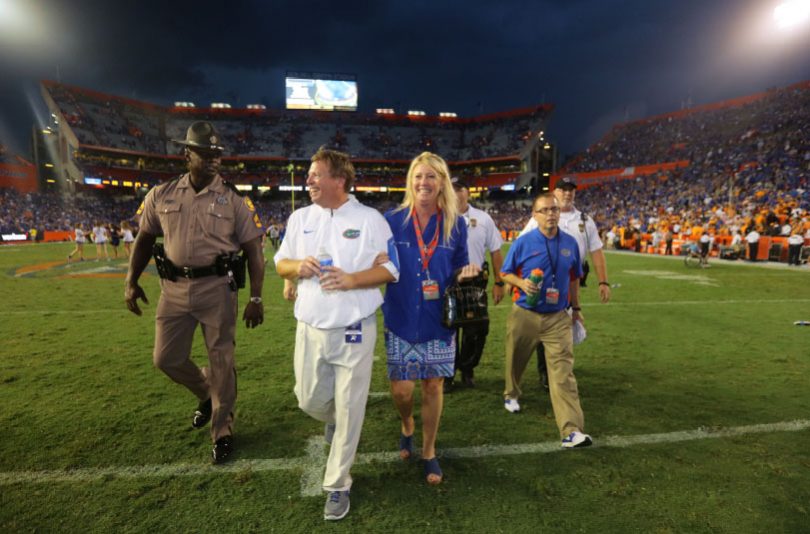 If you’re a Florida football player, Wednesdays offer a very special treat in the fall and spring.

“I write good luck on the bags with a smiley face and ‘Go Gators, hugs and kisses, Mama Mac’ — it makes me smile,” said Karen McElwain, wife of University of Florida Head Football Coach Jim McElwain.

The tradition started when Jim McElwain was coaching at Colorado State University. Karen and the other coaches’ wives baked cookies for the players for “Special Treat Wednesday.”

“We all participate, and it’s a way we get to connect to the kids, too,” Karen said.

Affectionately known as “Mama Mac,” she makes it a priority to provide a mother’s support to the team.

“We give them hugs,” she said. “I don’t even care if they’re sweaty coming off the field. They are so big and they look so old and scary, but when they smile, they are a young boy.”

That family-first attitude has journeyed with the McElwains for the last 30 years as Jim worked up the coaching ladder. The role of a football wife is not easy sometimes. Coaches are often on the road, with spring football and recruiting adding to the already busy football season. However, the matriarch of the McElwain family not only embraces the demanding schedule but also makes sure to extend her role of “Mama Mac” away from the gridiron.

“Football is great, but it is the other part of football that I embrace,” she said. “Without football and their God-given talent these players received, many of them would not get a college education.”

Ever since Jim’s first coaching job at Eastern Washington University, the couple has made it a priority to give back to the community.

“It all starts young,” Karen said. “So, we get a chance to help kids in our community, to inspire great kids to have great attitudes and to learn that leadership is very important.”

In Gainesville, the McElwains are able to help children in the community through Scramble for Kids, an event started by Steve Spurrier in 1992. 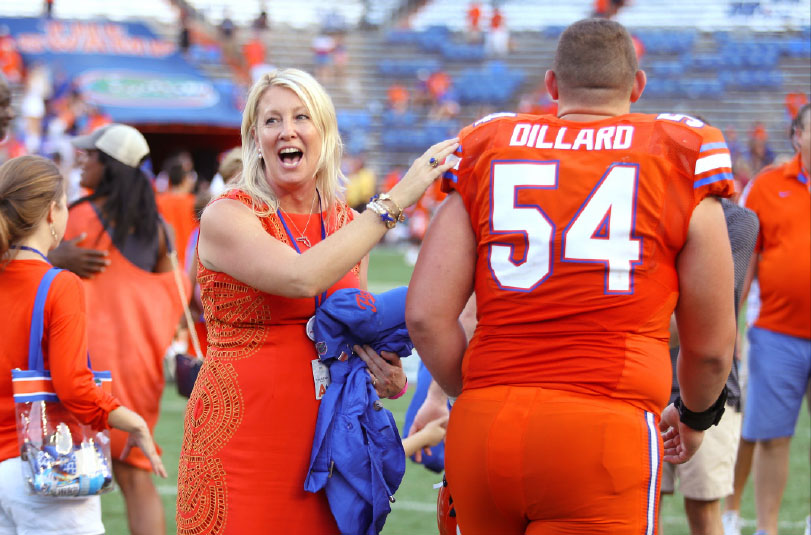 McElwain’s family-first approach drives her on and off the field.

“It was good to know that there was already an organization that we can jump right in and that has been very successful,” she said. “We wanted to go in and do our thing and help it grow even more and put our own twist on it.”

Scramble for Kids is a multiday event that raises money for three local charities: Girls Place, Boys and Girls Club of Alachua County and the Children’s Home Society of Mid-Florida.

“(The benefiting organizations are) a resource for the kids to have fun after hours and to utilize their time in a positive way,” Karen said. “We get a chance to help kids in our community, to inspire great kids to have great attitudes, (and to) teach them that they can do what they want to do but it just takes hard work and commitment. That’s why those three organizations are important to us.”

Karen said that the first two years were a learning experience for her, and she is still learning learn more about the community as well as what she and the group can do to make the event better. 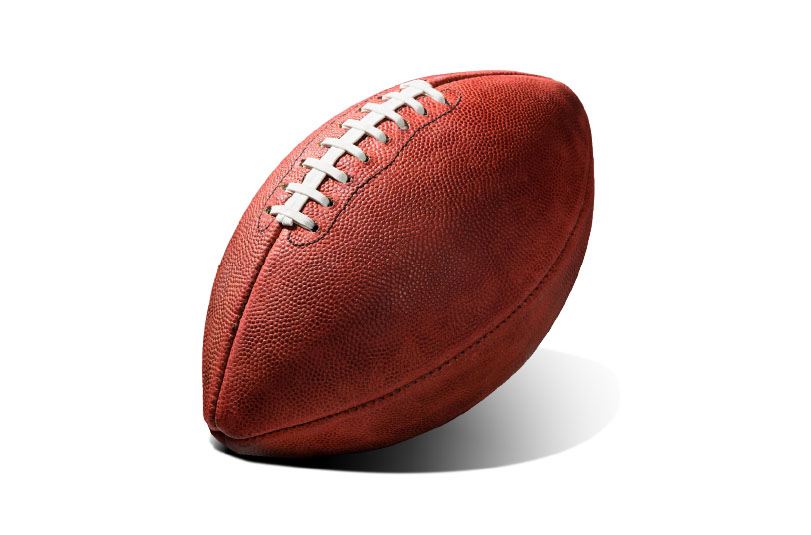 “I am thrilled to have two years under our belt because you then can add things to your schedule because your mind frees up,” she said. “You get into a routine and it allows you to open up and add more things that you want to do.”

Since the inception of Scramble for Kids, every Florida head coach has put his own stamp on the event. The McElwains soon realized that they wanted a more “hands-on” event each year.

“We wanted to also have a real nice golf experience,” she said. “Then, in the second year, we wanted to co-operate a smaller version of the Ladies Huddle.”

The Second Annual Ladies Huddle was held in March of 2017. The 250 attendees got dinner, a photo with Jim McElwain and the rare opportunity to run offensive, defensive and kicking drills run by Gator Football coaches and players.

The same idea was used in the creation of  Football Frenzy, which joined the event line-up at the annual Scramble for Kids. 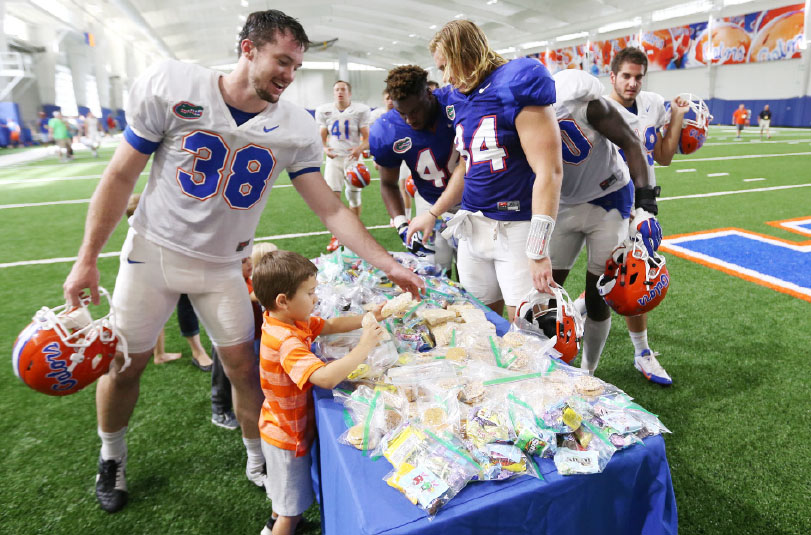 “You get to learn how to punt, kick a field goal, catch a ball (and) tackle a pad,” Karen said. “This event is about the kids, and (Football Frenzy) brings out the kids in us adults.”

“We are really excited for next year to enhance it even more,” she added. “I really would like to involve the kids and have them be part of that weekend and get them involved if possible.”

McElwain is not stopping there. With the McElwains’ shared love of food, she hopes to sell her and her husband’s cooking sauces for charities and auction off some home-cooked meals. She is also hoping to work with local burn units since her son, Jerrett, is a survivor of a burn accident.

In the end, Mama Mac is hoping she and her husband can continue to make an impact through all of their projects.

“We always wanted to be part of our community — that’s important,” she said. “It instills a giving attitude. My favorite thing is when these kids that are benefiting grow up into fine young men and women, and they can get to go as adults into the community and give back somehow.”

“Football is great, but it is the other part of football that I embrace. Without football and their God-given talent these players received, many of them would not get a college education.” —Karen McElwain