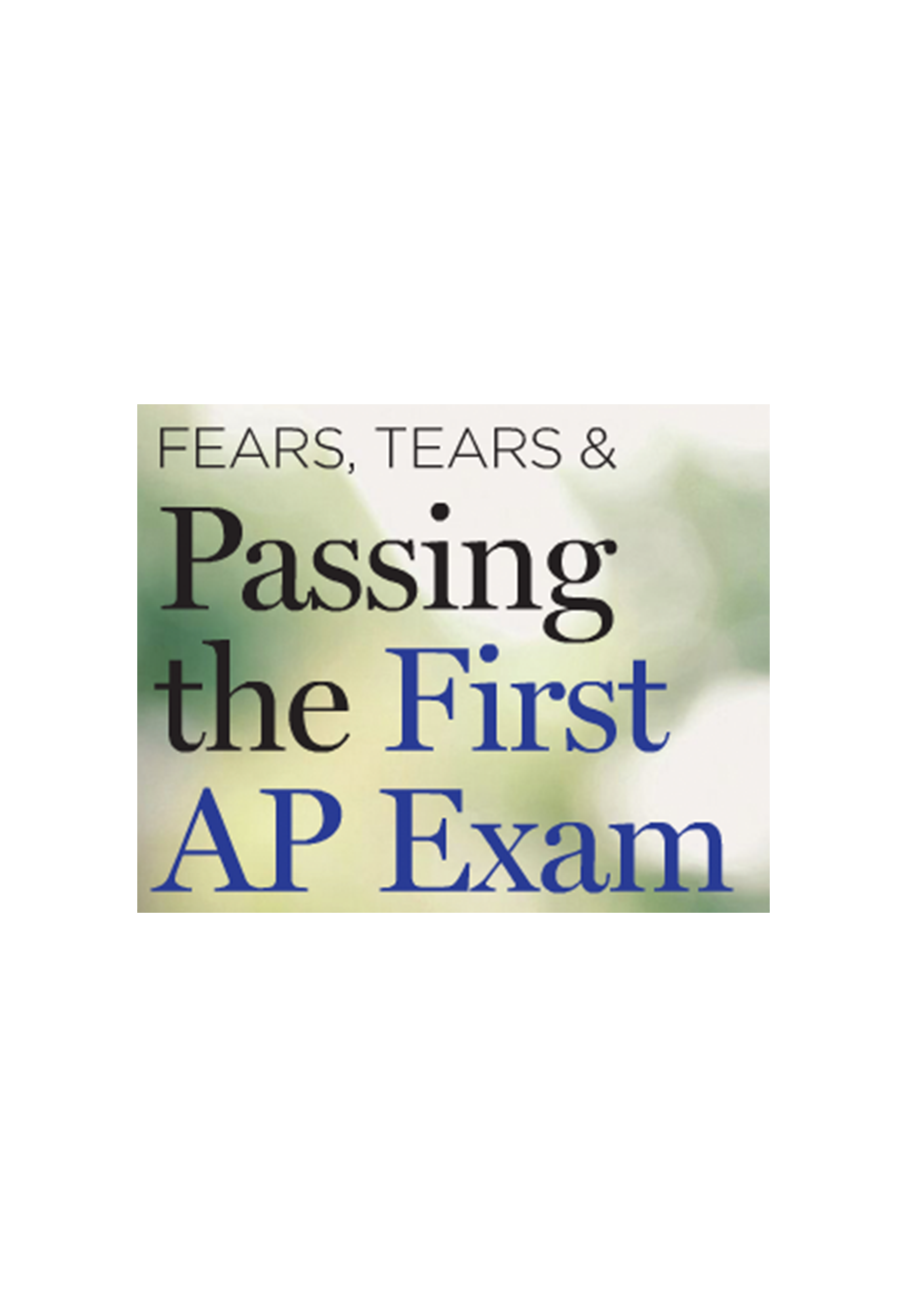 Written by Yesi B. Sevilla

I confess I am one of those moms who bought Baby Einstein videos and toys and laid out great plans for her children achieving greatness and curing cancer. We had primary colored building blocks, curious mind-bending toys and little microcosms of wee little people communities. I confess that, secretly, I was just worried about whether they would grow up healthy, stay out of jail and be moderately happy. I worried about whether I was causing irrevocable damage to my children’s psyches by choosing to work outside the home. I worried about every missed birthday party and opening game. I pushed my kids for school excellence always; A’s and B’s were always required! I juggled, I balanced and I broke lots of plates while attempting to spin them all in the air. Every day, I would convince myself I could do it, and why not? I had an amazing husband to parent with and the will to survive it with a smile.

Then, it happened one day, all too quickly. I stepped out of my bedroom and into my kitchen one morning, and there before my eyes was a half-woman changeling, rolling her eyes and looking breathtakingly adult-like. Where on earth had the bouncy baby with the giggle gone?  She stared defiantly at me as she announced that she had decided which magnet program she would be attending in the fall and that she was, in fact, going to be taking an AP class her freshman year. She then gave me the look — daring me to be anything but a successful supporter of the overachiever she had become. I am quite addicted to motivational quotes, inspirational books and anything at all that will help me become a better person or mother. But, there still isn’t a quote that truly sums up the hopes, the fears and the tears that will accompany a freshman year for your beloved child with one goal in mind: college.

I accepted her challenge; I looked boldly as if I had all the answers, hands on hips and stance wide. Inside, I confess I had absolutely no idea how we were going to make this happen as painlessly as possible. I bought books, I got study guides, we worked hard late at night reviewing notes, making flashcards — doing anything we could to support the effort she was undertaking.

I was horrified yet proud when I heard my daughter say, “I have to do it all; everything must be perfect; I must pass every test.” I encouraged and soothed, pushed and held back and desperately held her when she was reduced to tears when it came to world history. I could’ve taken Genghis Khan on in hand-to-hand combat at that point, but I was also worried that I was pushing too hard and had expected too much.

Then, it was over almost all too quickly. Before we could blink, it was time to take the AP exam. I told her the only thing I could possibly tell her to get her through this exam, “You can do this; you’ve been doing the work; you are all you need to pass this exam.”

And pass it she did, with flying colors. In the aftermath of taking the exam and taking a deep long breath, I asked her if she wanted to thank her teachers or go over what she had done to get her there. It was in that moment that my daughter taught me a most valuable lesson.

She said, “Mom, I got myself here,” and she was right. In the end, you can give your kids tools and you can support them, but the critical element you have to teach them is the will to succeed, to get there, to do it right — it must lie within them. I confess I am still constantly worried about parenting right and still addicted to self-help and motivational quotes, but I know that this sophomore year will be just like her freshman year: some tears, some fears and well-deserved success in the end.