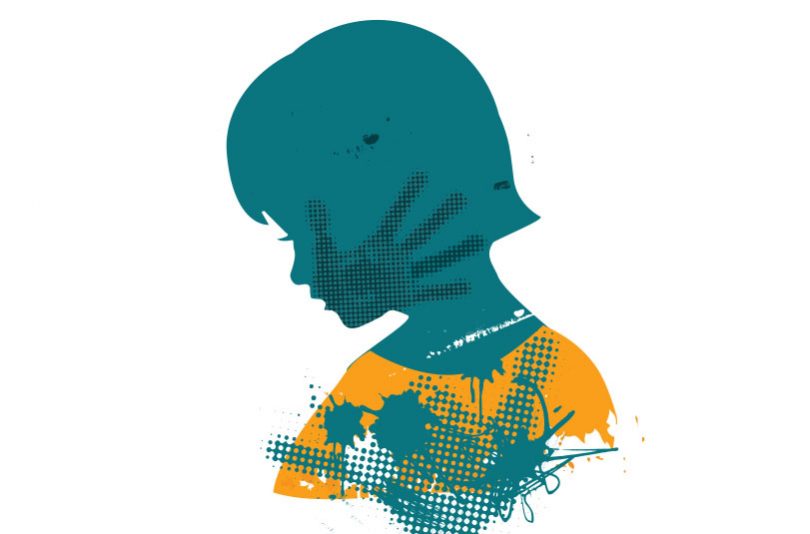 Each April, the National Sexual Violence Resource Center (NSVRC) organizes Sexual Assault Awareness Month (SAAM). The goal of SAAM is to inform those around us about the impact that sexual assault has on communities and empower them to work toward preventing sexual violence. This year’s theme is Engaging New Voices, and the hope is to bring together community leaders within areas such as faith, athletics and Greek life. These leaders will represent a unified voice dedicated to bringing awareness to sexual violence, reaching out to victims with support and ultimately preventing sexual assault.

According to the Centers for Disease Control, nearly one in five women have been raped during their lifetimes. Sexual assault is not just a women’s issue, either; approximately 3 percent of men experience sexual violence during their lifetimes. While its impact on victims is apparent, sexual assault negatively impacts society by fostering fear, anger and disbelief. Sexual violence affects individuals, families and communities across all cultures, races and socioeconomic statuses.

An appropriate and robust response to sexual violence relies on the criminal justice system, as well as medical and mental health services. Most local police departments allow sexual assault to be anonymously reported and provide victim outreach programs.

The Gainesville Police Department offers www.reportrapegainesville.org, where victims can find information about services available to them and anonymously report an assault. The Alachua County Victim Services and Rape Crisis Center has a 24-hour helpline and support groups for victims.

Peaceful Paths is a local shelter for women and families that are victims of intimate partner violence. In addition to emergency sheltering, Peaceful Paths offers victim advocacy, children’s programming, education and training, counseling and support groups and violence prevention programs.

Healthcare providers often screen for sexual and domestic violence in their patients, providing a safe and non-judgmental environment where victims can receive pertinent healthcare and discuss available resources without involving law enforcement. Even if your doctor does not ask you about sexual violence, healthcare providers are a valuable resource for victims. Most emergency rooms have Sexual Assault Nurse Examiner (SANE) programs that employ a trained nurse to provide an expedited trauma-informed evaluation, coordinate any necessary testing and link victims to community resources, all with upmost sensitivity to the psychological trauma being experienced. Additionally, unless children are involved, physicians in Florida are not mandatory reporters of sexual violence, which means victims who are not ready or willing to report can still safely get any care they may need.

Preventing sexual violence is possible. We are all collectively responsible for caring about our communities’ health and safety, which starts with recognizing that sexual assault is never the victim’s fault. Rather, it is an issue of public health, human rights and social justice. This April, take time to learn more about how sexual assault has impacted your community and about the resources available to you and your loved ones. But most importantly, recognize that preventing sexual assault can and should be a priority all the time. 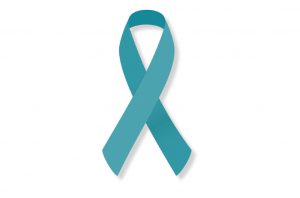