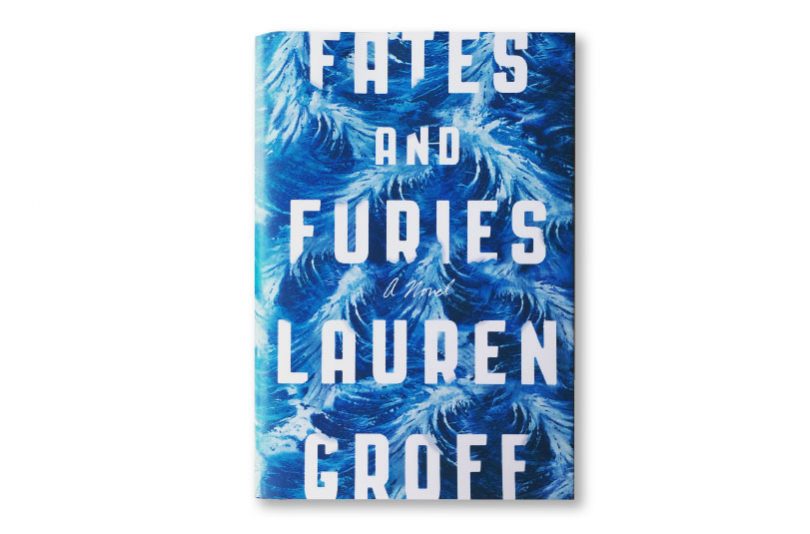 Take your mind off the stress of everyday life and immerse yourself into “Fates and Furies,” a cool and refreshing novel by Gainesville-based author Lauren Groff. The book, which came out in 2015 and was a National Book Award Finalist, tells the atypical story of Lancelot (Lotto) and Mathilde, starting with their unlikely two-week courtship at the end of college and following them throughout the trials and tribulations of their marriage and adult lives.

Groff expertly navigates her story past the marriage and love story clichés that plague so many books. The rich and intricate prose with which Groff tells the story of Lotto and Mathilde makes readers feel like they are a fly on the wall, privy to the intimate details of the main characters’ lives and relationship.

The book is split up into two parts: “Fates,” told from Lotto’s perspective and “Furies,” from Mathilde’s. When reading “Fates,” readers see Lotto’s version of events and the ever-present role that fate plays in his life. Throughout Lotto’s story, Groff works in subtle hints that there is more going on than what is presented. The longing for the unknown leaves readers hungry for more, unable to put the book down until their questions are answered. Groff later satisfies the itch, revealing more during part two of the book. Mathilde’s story in “Furies” fills in the obvious blanks of part one but also gives answers to questions that readers never thought to ask. We are reintroduced to seemingly fleeting characters that have renewed purpose and depth. Readers begin to understand the mysterious Mathilde and learn about her secret fury. Parts one and two flow seamlessly into one another and give readers a rare chance to experience both sides of the story.

“Fates and Furies” breathes new life into the sometimes monotonous and cookie-cutter love story genre. Groff’s unique love story is out of the ordinary in the best way possible and leaves readers yearning for more with every page they turn, which might be why it was former President Obama’s favorite book of 2015. 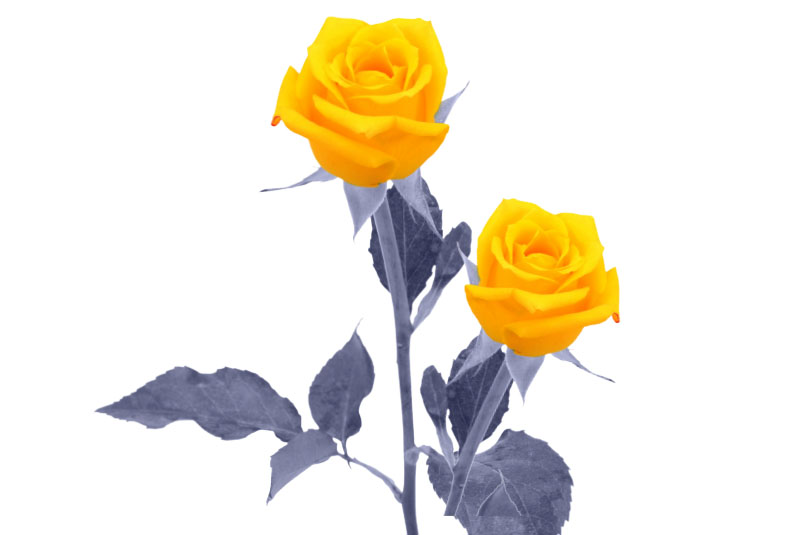 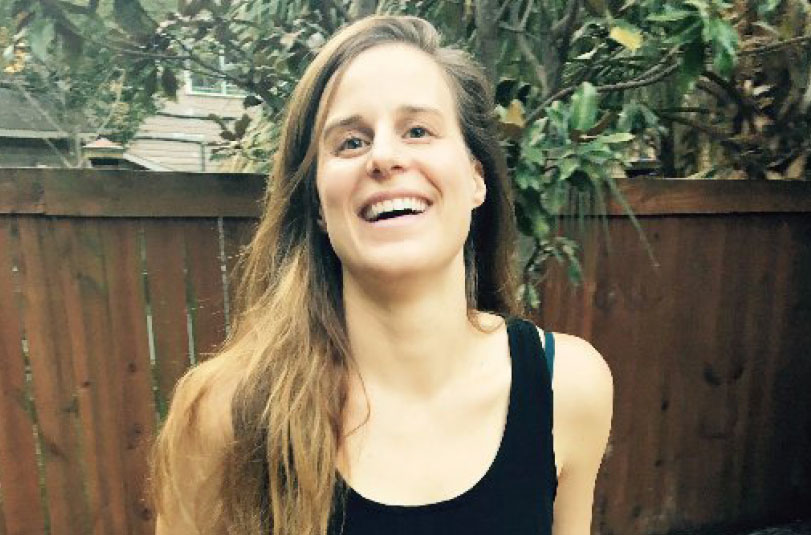 Lauren Groff is the author of the novel “The Monsters of Templeton,” shortlisted for the Orange Prize for New Writers in 2008; “Delicate Edible Birds,” a collection of stories; and “Arcadia,” a 2012 New York Times Notable Book, winner of the Medici Book Club Prize and finalist for the L.A. Times Book Award.

Her third novel, “Fates and Furies,” was a finalist for the 2015 National Book Award in Fiction, the National Book Critics Circle Award and the Kirkus Prize. It won the 2016 American Booksellers Association Indies Choice Award for Fiction and was a 2015 New York Times Notable Book and Bestseller, Amazon’s No. 1 book of 2015 and selected for over two dozen best-of 2015 lists. Rights have been sold in 30 countries.

She lives in Gainesville, Florida, with her husband and two sons.