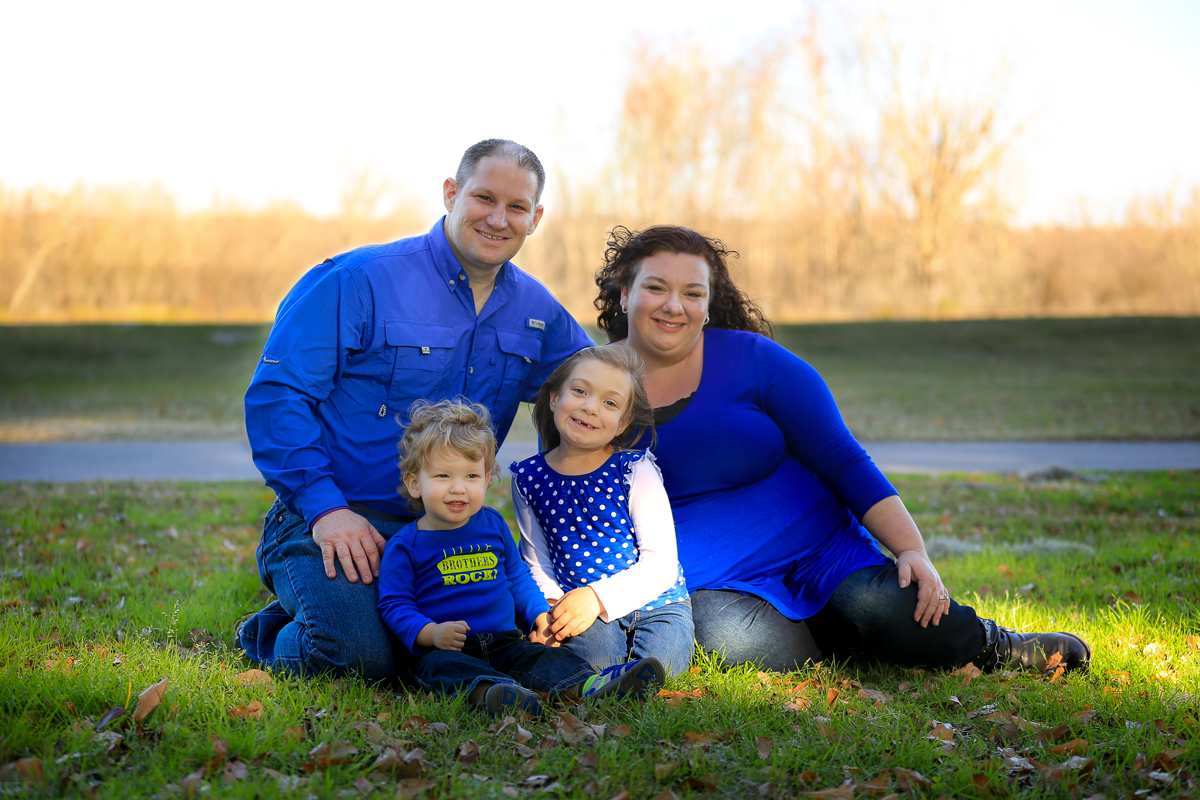 Nearly every day, babies are born at UF Health Shands Hospital and North Florida Regional Medical Center. Parents then get to decide whether to donate their cord blood to LifeCord, knowing it can help but never seeing the impact it can make.

Sarah White of Lake City wants moms and moms-to-be to know just how important that decision is. Every day, when she looks at her daughter Gracie, she sees the miracle of cord blood at work.

Sarah says Gracie came into the world screaming and seldom stopped. She didn’t sleep, was super sensitive to light and wasn’t hitting the growth milestones her doctors expected. When she was six months old, she was diagnosed with a rare genetic disorder called Hurler syndrome that left her lacking a key enzyme.

Doctors said the only possibility of a cure was a marrow transplant, and Gracie’s best chance was a transplant using cord blood. The blood left inside the umbilical cord is rich with the same kind of blood-producing cells found in bone marrow. It can be used by patients in need of a marrow transplant for the treatment of diseases such as leukemia, sickle cell anemia, multiple myeloma and Hurler syndrome.

“I’m not sure I had ever heard of a cord blood transplant at that time. I don’t even think I knew it was an option for what was happening,” Sarah said.

On May 8, 2008, at the age of 10 months, Gracie received her transplant in Minneapolis.

“It was terrifying. On the other hand, we knew what the alterative was: She was facing a very difficult and painful short life without the cord blood transplant and death by the age of 10,” Sarah said.

Jim said the change in Gracie was immediate. The constant screaming and crying stopped. For the first time, she slept through the night.

“We had someone who could reciprocate love to us,” Jim said.

“With more moms donating and a greater diversity of donors, even more lives can be saved,” said LifeCord Manager of Outreach and Collections Megan Arthur. “Donating with LifeCord is easy. It’s safe and painless for mom and baby, and it’s free.”

Today, Gracie is a happy and healthy 8-year-old. She is an A-B honor roll student whose third-grade classmates may never know of her challenging start in life. She’s also a big sister to little brother Hank, 2, who doesn’t have the disease.

Sarah is changed as well. After caring for Gracie and seeing the many doctors and nurses in action, she switched from a career in real estate to nursing. After working for five years as an LPN, she is now back in school studying to be an RN.

It’s the happy beginning to a story made possible because a mother who Sarah White knows she’ll never get to meet made the decision to donate her baby’s umbilical cord blood.

“That small choice on her part made the biggest impact on our lives by providing us with our little girl and giving her a chance to have a normal life,” Sarah said. “Thank you, LifeCord, for all you do to give just one child a chance for a better life.”

Like many moms who have their babies in Gainesville, Erin Marken made the decision to donate cord blood to LifeCord when her daughter and son were born.

Now, Marken has taken her donation a step further. She urges others to give, thanks to a scary nudge of perspective delivered by her son, Landyn Carter.

A long-time blood donor, she says donating cord blood was even easier than donating blood. It was free, safe, painless and as simple as signing the paperwork.

“I honestly didn’t even realize anything had been done,” she said.

It was only later she learned of the impact it could have and the fear and uncertainty people fighting cancer and other serious diseases face as they wait for months and years hoping for a match to a stem cell transplant — the kind of special cells found in cord blood — that could save their lives.

Marken’s fear and uncertainty were compressed into five agonizing minutes. When Landyn was 14 months old, he suffered a febrile seizure and briefly stopped breathing. Her husband had to perform CPR while waiting on the ambulance.

“Knowing that a very simple process that I went through when I was already having my children could go on to save lives of other children or adults who were dealing with things far more life threatening than what I went through with my son is just amazing to me,” she said. “It was so simple that I couldn’t believe something so simple could have such an impact on someone’s life.”

Today, when Marken learns a friend is expecting, she delivers the paperwork, offers her first-person perspective and encourages them to sign up to donate. And while 2-year-old Landyn doesn’t yet understand the power of his mother’s decision, his 13-year-old sister, Jada Marken Carter, is struck by the same wonder as her mother.

“It’s amazing to think that at not even a day old, you saved someone’s life,” Jada said.