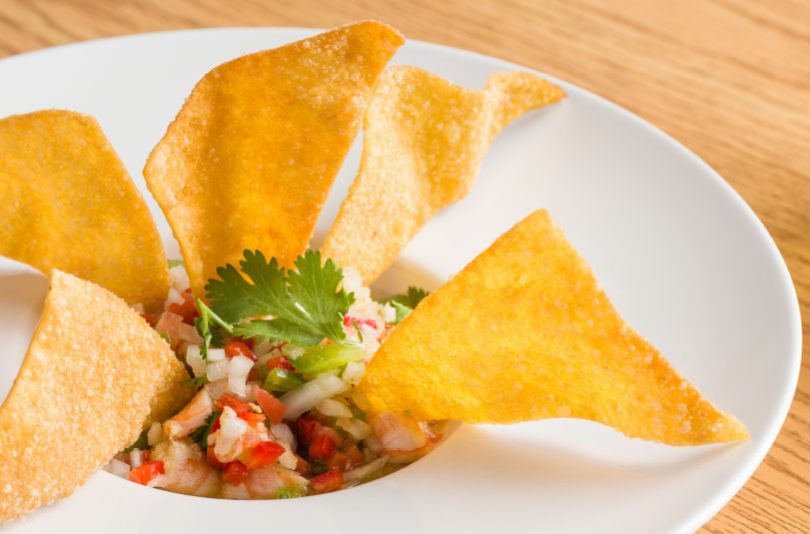 Serve your holiday party guests this shrimp ceviche with wonton chips. In five simple steps, this fresh, flavorful recipe will have you and your friends gathered around the food table and craving more.

-Pinch of salt and black pepper 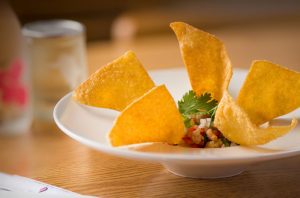 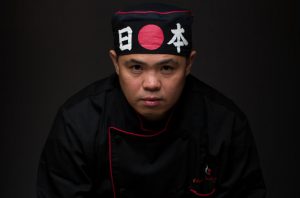 Chef Nestor Espartero is the executive chef and CEO of Volcanic Sushi + Sake. He was inspired to cook by his grandmother and has trained in various respectable restaurants in South Florida with highly skilled chefs. His time in Miami and on cruise ships exposed him to various cultures and their cuisines. Espartero was always drawn to the Asian, Latin and French dishes, making him love the Asian Fusion concept.