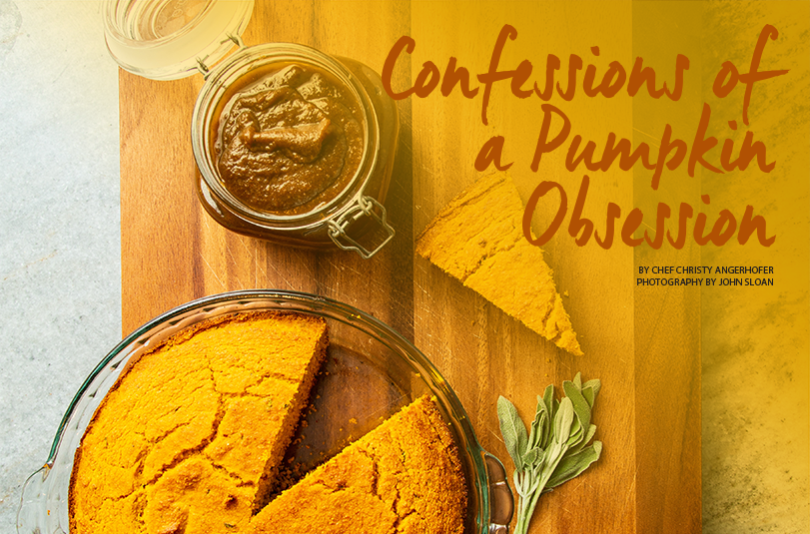 Nothing feels better than that cool air from the first fall snap brushing against your face. The minute it happens, all my windows are opened in the house, I snuggle underneath comfy blankets, and my boots finally emerge from the back of the closet.

The smell in the air is different. Even the leaves moving from a gust of wind sound different. It is right around the time when every grocery store starts stocking their shelves with pumpkin-flavored food items, cinnamon brooms and fall-scented candles.

People generally love those warm, fall flavors, including apples, pears, maple, cinnamon, sweet potato, pecans, cranberry and slow-cooked meals like stew or chili. However, there is one food that most people go absolutely insane for and cannot seem to get enough of during the fall season. The king of all fall foods goes to (drum roll) … pumpkin!

Giant donut and coffee chains try to get in on the pumpkin craze early by offering pumpkin muffins, donuts and PSLs (pumpkin spice lattes), the most highly anticipated fall drink, around late August. Doesn’t this designate when fall officially starts?

I admit, I am obsessed with pumpkin. I will ingest just about anything pumpkin-flavored that is edible. I am definitely one of those people who lives in a pumpkin-spice world and will buy anything pumpkin-spice flavored if I see it. I mean, if my house smelled like pumpkin and cinnamon all year round, I wouldn’t be upset. 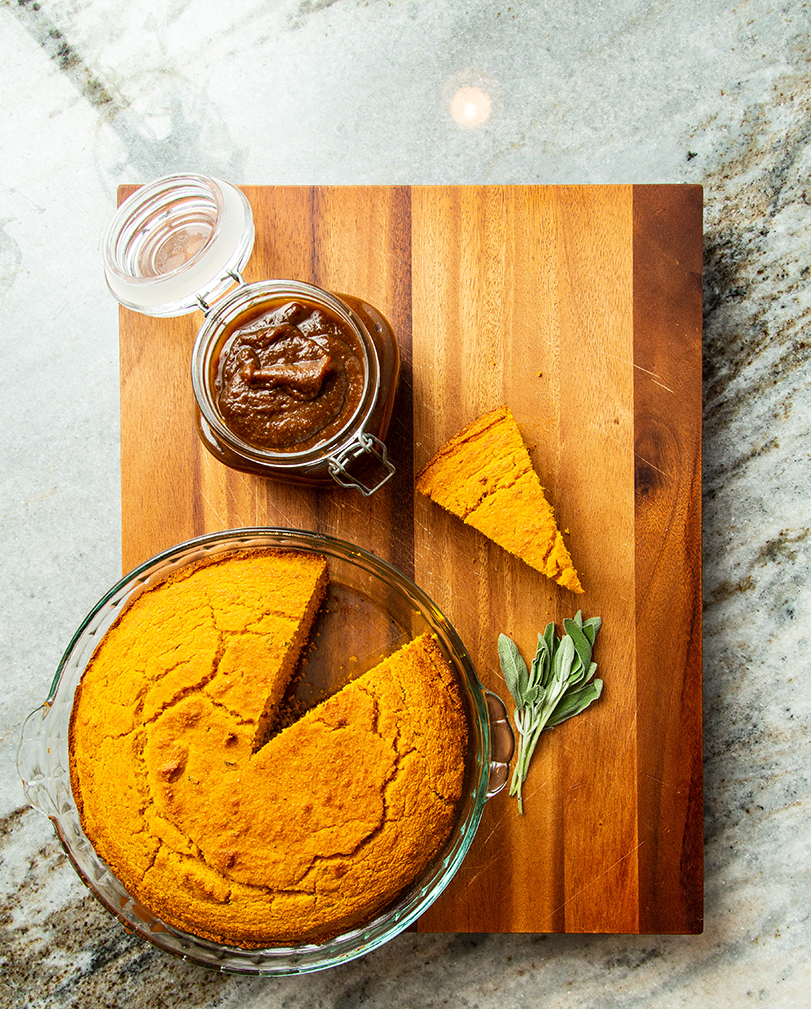 “Your house smells too much like pumpkin spice,” said no one ever. My perfume even has a sort of spicy scent, reminding me of those warm fall aromas all year long.

When we think of a pumpkin recipe, we are influenced to automatically think pumpkin pie, whether it is by tradition or the non-escapable ads that bombard us during the holidays. There is something to be said about the cinnamon and pumpkin combination that makes my eyes roll back and think happy thoughts. I like to create recipes that are outside of the box and give my senses a good challenge. I have found that people expect traditional food to be served at a holiday table and are pleasantly surprised when they try a spinoff of them. It keeps your guests guessing about what you are going to serve every year and encourages them to RSVP early, ensuring they have a seat at your dinner table.

There are so many pumpkin recipes out there – pumpkin soup, pumpkin pancakes, pumpkin spice coffee, pumpkin mac ‘n’ cheese, pumpkin risotto, roasted pumpkin, pumpkin granola, etc. Whether savory or sweet, its versatility lends itself to so many options. There are many types of pumpkins that come in all shapes, sizes and color, including butternut, acorn and spaghetti squash, just to name a few. You can prepare them in all sorts of ways like roasting, baking, mashing, forking for noodles, pureeing or stuffing them. Some have more of a corn flavor, have a nuttier flavor or can be very sweet. You can even use a large pumpkin as a bowl to serve your soup out of!

Pumpkin spice makes everything nice, well at least for those that have a slight problem obsessing about it. Just thinking about fall and pumpkin spice gives me chills of excitement that have me reaching for my scarfs. This year, don’t wait until you see a dead leaf fall from a tree to fill up your carts with pumpkins and get creative in the kitchen.

Here are a few recipes that are all pumpkin-everything. Fallelujah!