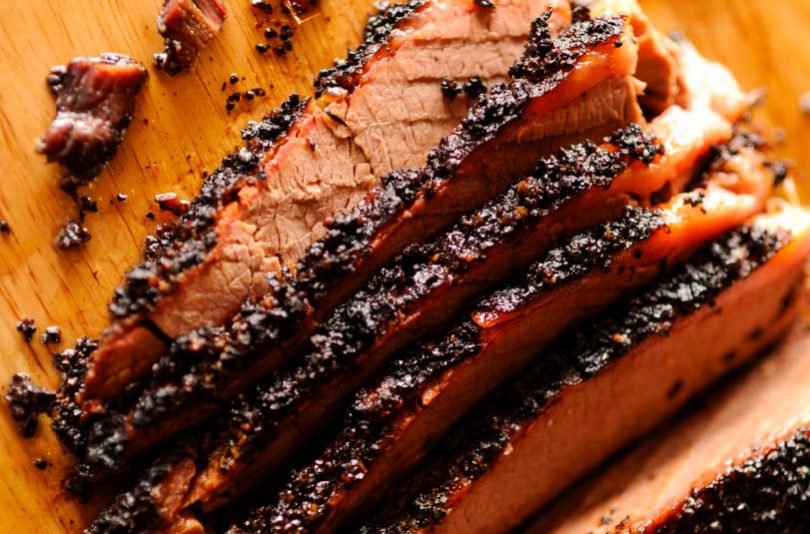 What has started from humble beginnings has now grown to 14 locations and counting.

To help raise money for the girl’s treatment, Rivers hosted a “barbeque ministry” where he cooked and sold his famous brisket at his local church in Winter Park, Florida. Four hundred and fifty people attended the event.

He continued to do this on the weekends for the next four years. Setting up shop in his garage, Rivers would come home from work on Fridays, put on his apron and start cooking for the weekend. Word spread and more people in need began contacting him. Every weekend he would barbeque for a different cause. 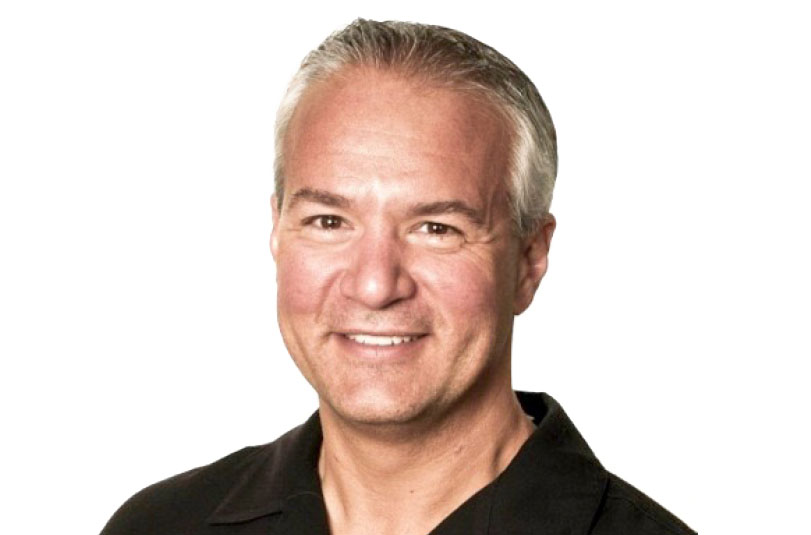 “I did it for whoever would come asking for help,” remembered Rivers. “One weekend, it would be for an organization helping the homeless and the next one would be for a single person suffering from a disease.”

At the time Rivers was working for a large healthcare company, but looked forward to every weekend when he could serve people in need. “I finally felt alive…like a completely different person,” he said. “It’s a blessing when you can do what you are passionate about and help people at the same time.”

In 2009, Rivers left his corporate job and opened the first 4 Rivers Smokehouse in Winter Park, Florida. Currently, there are 14 locations throughout Florida and a new location in Atlanta, Georgia. Staying true to his origins, Rivers is still dedicated to helping the community around him, and this is reflected throughout the culture of the 4 Rivers Smokehouses.

“The ministry continues to be our core focus,” he said. Two Sundays a year, the 4 Rivers teams at every location participate in Serve Days, where they’re given the opportunity to volunteer at a local organization. The organizations’ missions range from increasing education to helping the homeless and fighting human trafficking. The tasks vary each time. They could be cleaning, cooking and arranging kitchen supplies or they could be talking to people in need of support. Sometimes, members of the team bring family members and friends to Serve Days. For some of the volunteers, it’s the main time they have to be involved in their communities.

John recalled a time when he and a volunteer group were at a homeless shelter where about 20 percent of the people were women with children. One young 4 Rivers employee was very quiet, and when Rivers asked her what had happened, she said that she was shocked to see how many children were there.

“On June 19, 2016, we opened the Winter Park 4 Rivers for the first time ever on a Sunday to raise money for the Pulse Night Club victims and their families. As a result of that initiative and our guests’ incredible display of support, we were able to donate $40,000 to the OneOrlando Fund.” 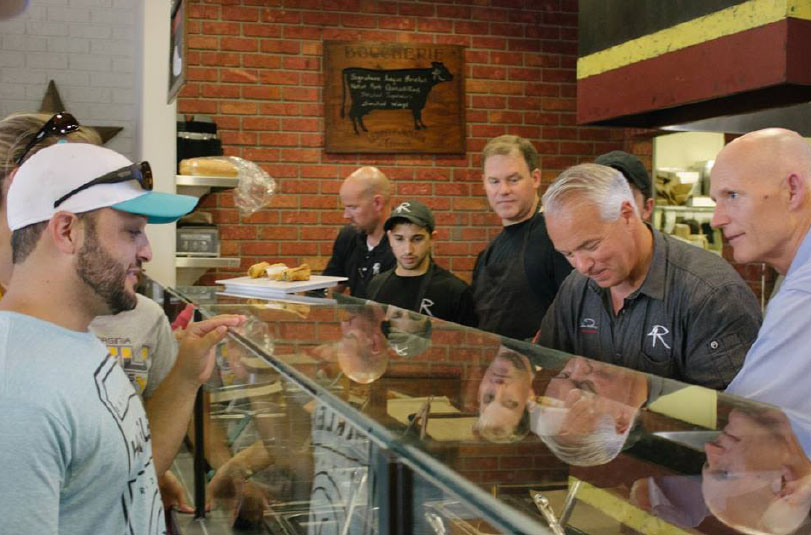 On a local level, 4 Rivers works actively in helping and serving the University of Florida, Camp Kesem, Tyler’s Hope for a Dystonia Cure, Pace Center for Girls, Ronald McDonald House Charities of North Central Florida and the Children’s Home Society of Mid-Florida. John Rivers remains steadfast in his desire to contribute to the growth of the community.

He said, “With roots in ministry, we’re dedicated to supporting those in need. Good food and good people will build a stronger, safer and kinder community.”