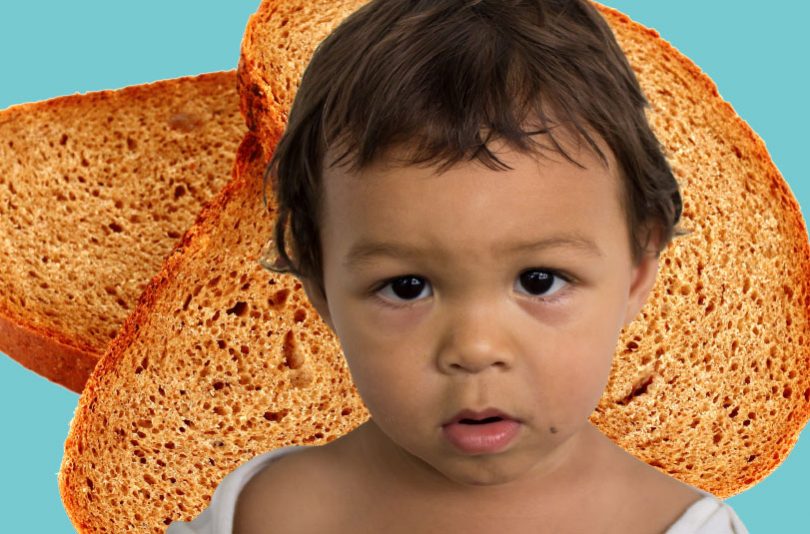 Over the past 30 years, the Gainesville-based Bread of the Mighty Food Bank has grown tremendously in order to fill a bottomless need.

“You can’t put a face on hunger,” said Executive Director Marcia Conwell. “It includes children, veterans, seniors, the homeless and the working poor.”

“One man said that it was his birthday and that he’d actually have food to eat that day,” said Outreach Coordinator Loretta Griffis.

A woman said that she had been praying to God just to send a chicken through her door so that she could catch it.

“She said she went for a walk to tire herself out so she could take her mind off being so hungry,” Griffis said. “While walking, someone told her there were angels in the park giving out food…When she arrived, she was very excited and told everyone that God had answered her prayers.”

Bread of the Mighty provides seven meals for every dollar it spends, according to Conwell. It maintains this efficiency by collecting items in food drives, receiving donations from grocery stores and purchasing food at deep discounts.

With a staff of only 22, the organization relies heavily on its nearly 4,000 volunteers, explained Volunteer Coordinator and Director of Procurement Bob Liebler.

Volunteers collect food, sort it, and distribute it to 165 food pantries in churches, schools and nonprofit organizations.

“Two high school football coaches pick up food twice a week,” Conwell said. “One of them said it helped many of his players gain 10 to 15 pounds during the season.”

In 2015, Bread of the Mighty and the University of Florida worked together to create The Alan and Cathy Hitchcock Pantry, also called The Field and Fork Pantry. The pantry is on the UF campus and open to members of the campus community who claim need.

“We had multiple students within a short period of time that came in who all had trouble getting enough healthy food,” said UF Assistant Dean of Students Tanja Philhower, who co-chaired the planning committee.

Gainesville Harvest’s 80 volunteers immediately take the food to organizations such as the St. Francis House and GRACE Marketplace, which serve the homeless, and Peaceful Paths Domestic Abuse Network.

“It’s great to provide people with food that would otherwise be thrown away,” said Jeannie LePage, S.N.A.P and Gainesville Harvest’s outreach coordinator.

Striving to Do More

As Bread of the Mighty celebrates its 30th anniversary, it is engaged in an outreach and fundraising campaign.

At the top of the fundraising list is $1 million to buy or construct a new building with up to 100,000 square feet of space. It would replace the current 20,000-square-foot headquarters at 325 NW 10th Ave., which is at capacity and can no longer support all of the food bank’s various programs.

“We need a loading dock,” Conwell said. “Not having one makes it twice as hard to load and unload trucks and semitrailers. We have to carry everything on and off the trailers instead of driving a forklift onto the trucks.”

“Our fleet of trucks is old, and our repairs are constantly increasing,” Conwell said. “When one of our trucks is out of commission, it hinders our efforts to distribute food. Renting a refrigerator truck adds to our expenditures.”

Board Chair Fred Henderson is leading the outreach and public information campaign.

“People really don’t know how many people go hungry,” he said. “If we had more resources, we could do more to help them.” 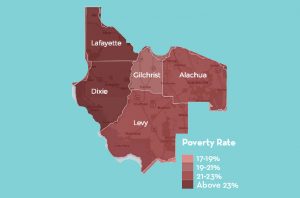 In our 5-County Area