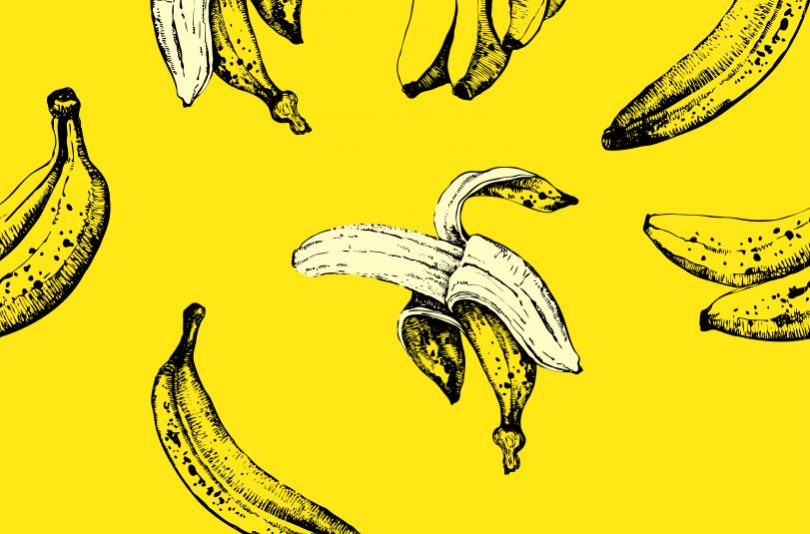 David Leite, an award-winning food writer and a 2017 Taste of Greater Gainesville judge, proves he can confront more than taste buds in his second book “Notes on a Banana: A Memoir of Food, Love, and Manic Depression.” The book opens readers’ eyes and minds, challenging their views on controversial topics such as sexual identity and mental illness. With extraordinary detail and unapologetically transparent anecdotes from his life, Leite forces his readers to question everything they know about food, love and manic depression.

In the memoir, David Leite tells the story of his life in vivid candor. Reading his book is like watching a movie play out inside the mind. The words seduce the five senses. Readers will believe they are with Leite in his family’s kitchen, waiting tables at a restaurant in the Twin Towers, or relaxing with him and Alan, his significant other, at their country home in Barryville, New York. 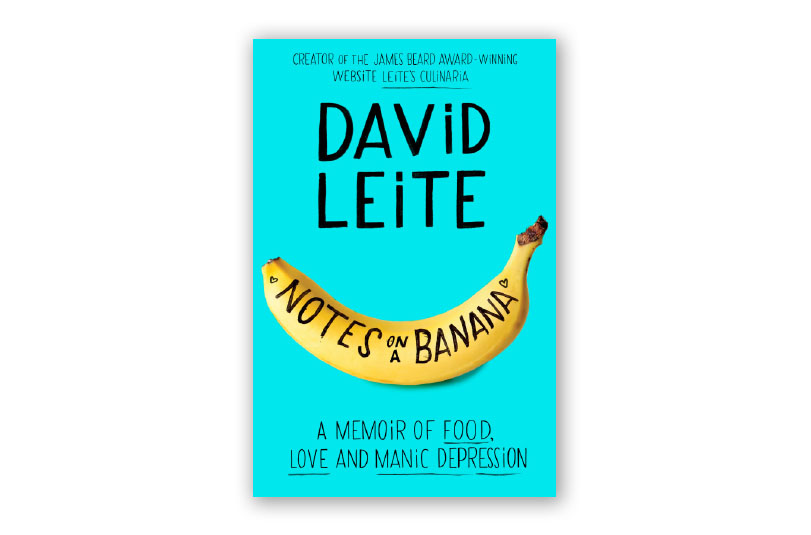 He doesn’t skimp on details when it comes to divulging the tales of his love life, either. Stories of his struggles with puberty, the girl he wanted to love and the time he joined a cult-like group in an effort to become straight all convey his fear and confusion about growing up gay during a time when homosexuality was not accepted.

Leite’s narrative really shines when explaining how manic depression affected his life. His imagery gives a physical description of the bewilderment and horror that occurred while coping with his illness. His passion for food is what helped him through some of his most difficult times.

Nevertheless, Leite’s memoir is in no way morose. He maintains a humorous tone throughout the book. Witty remarks and smart retorts will make readers laugh out loud while easing them through difficult topics.

As “Notes on a Banana” shows, life has many trials and tribulations. With this genuine story of his life, Leite tells readers that no matter how horrible life might seem, it can and will get better. 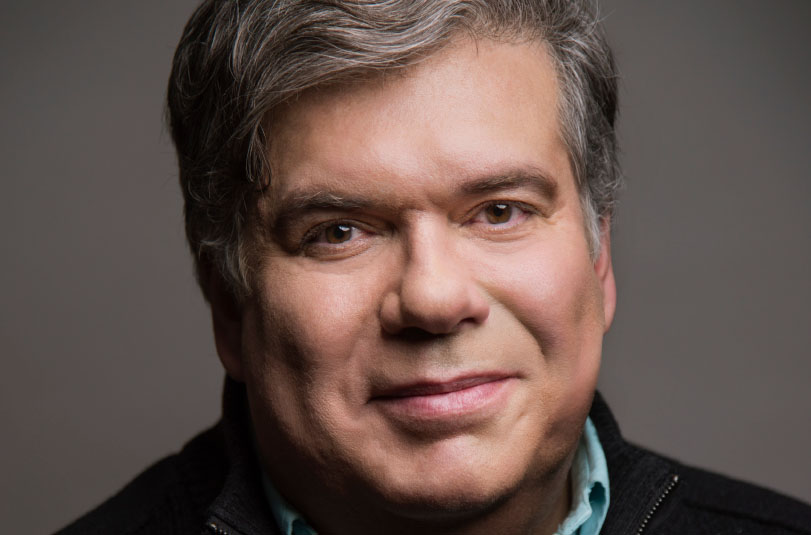