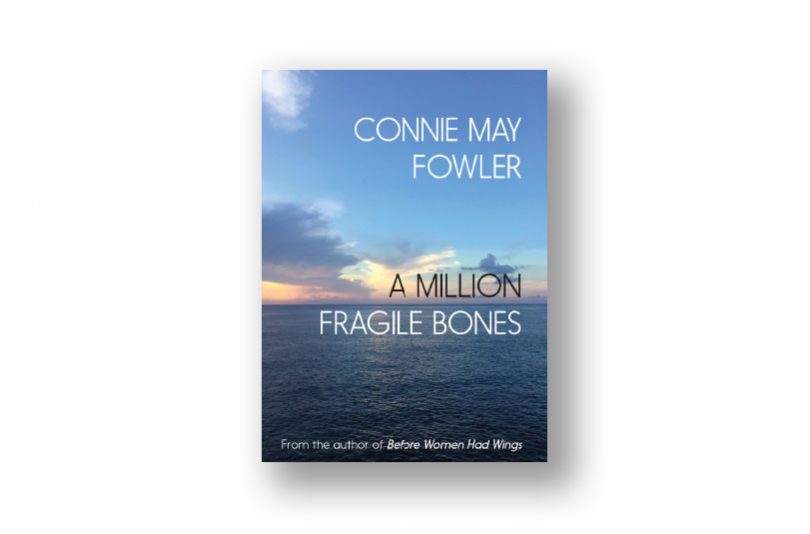 Connie May Fowler spent two decades of her life living by the seaside in Alligator Point, Florida, alongside her dogs and the coastal wildlife. Those 20 years were the inspiration for her recent book, “A Million Fragile Bones.” Published by Tallahassee’s Twisted Road Publications, Fowler recounts her life experiences with parallels to the environment as an eco-memoir. 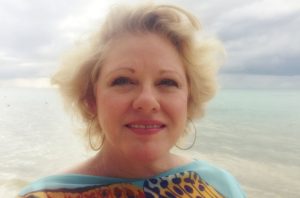 “A Million Fragile Bones” begins by outlining Fowler’s past. She grew up in an abusive household, and her father passed away when she was young. And yet, Fowler’s childhood is inseparable from nature. Whereas her mother’s abuse is associated with her cockroach-infested home, memories of her father are described with ocean waves and salty breezes. Though Fowler’s descriptions of her family life are emotionally raw and explicit, she does not attempt to evoke pity from the reader. Fowler outlines the facts of her early life, revealing how it contributed to her development as an artist and nature lover.

While the back cover implies that the BP Deepwater Horizon oil spill is the central conflict of the book, it is actually not discussed until the second half. The oil spill abruptly disrupts Fowler’s reflection into her past as it threatens her seaside home. Fowler retraces her horrific experiences, calling the oil spill an environmental, psychological and physical disaster. Desperate to salvage her tropical lifestyle, Fowler remained at Alligator Point and joined environmentalist efforts, though she constantly worried for her enviroment. Eventually, the effects of the oil dispersants on her health and the environment made Alligator Point unlivable. The book closes with her decision to move to a new tropical refuge, the Yucatan Peninsula.

As Fowler relinquishes her home to the mistakes of BP, she critiques local and federal relief efforts extensively.

Fowler’s heartbreakingly beautiful book is truly more than a memoir; it is a history of Florida’s landscape, an elegy for the workers on the Deepwater Horizon, an examination of government cover-ups, a poetic rendering of the growth that comes after deep hardship, and a text that seamlessly interweaves the lush tropical environment of Florida with the author’s life story. 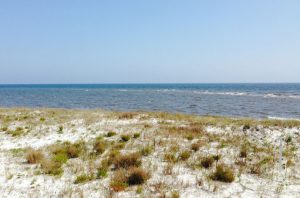