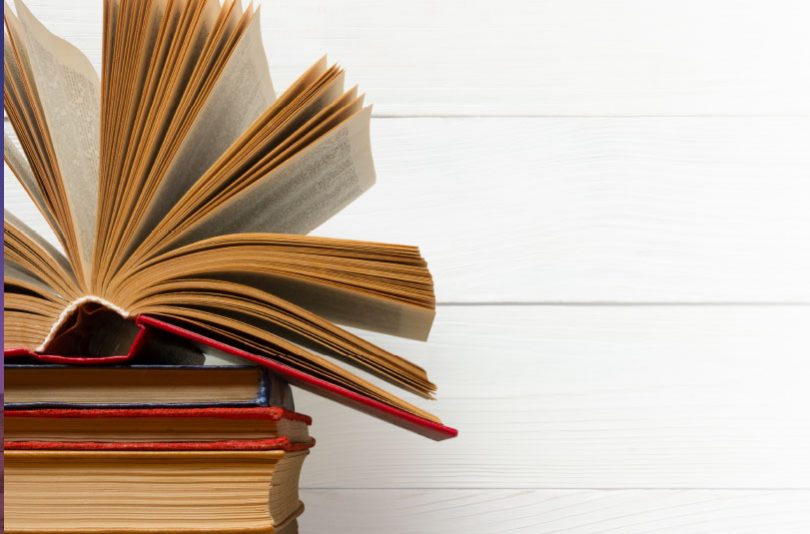 I didn’t know what to expect when going into “Florida” but was quickly greeted by storms, sinkholes and snakes. Gainesville native Lauren Groff is a master of vivid imagery, especially when it comes to descriptions of her home state. Previously making a name for herself with “Fates and Furies,” a novel about marriage that quickly rose to The New York Times Best Seller list, “Florida” is long awaited by her most passionate fans.

“Florida” features 11 short stories that take place in or connect back to the state for which it is named. While some of these stories were previously featured in The New Yorker, many of them are new.

Groff’s newest release is unlike anything I’ve ever read. Groff has a unique writing style and gives each of her characters weighty and wandering voices. While it was frustrating at times to read the lengthy internal dialogue from each narrator, this style allowed her stories to read as a collection of snapshots. It lets the reader get a glimpse into an assortment of primarily female lives without encasing them in any one.

While not every story takes place in Florida, they all connect back to the state in some way. Some of them even connect back to Gainesville specifically mentioning the University of Florida or the Bo Diddley Plaza.

The main characters in the stories have similar voices, but each story takes place during different times at different places with the only connection between them being the state. The first story follows a Gainesville woman’s wandering thoughts during daily walks through her neighborhood. Another story focuses on two young sisters who are abandoned on an island and must learn to survive with each other. A later story follows a young woman who learns to navigate a homeless lifestyle after a rough breakup. The last and longest story centers on a mother and her sons as they navigate the life they’ve escaped to in France.

All of these stories focus on themes such as survival, escapism, loneliness, potential, disaster and resilience.

I was most impressed by Groff’s  raw descriptions. She described a type of Florida that was different from the one full of forests, springs and beaches that many of us have grown to know.

She portrays a world that’s both eerie and whimsical with doom always on the horizon.

I was also intrigued by her messed up and oftentimes confused characters. While

many authors wrap their character up in pretty packages, Groff allows her characters to be unequivocally human. She allows them to feel lost and not always find the resolve they’re seeking by the end.

Those who enjoy heavy literary fiction and short stories won’t want to miss out on “Florida.” Both poetic and a little haunting, it will stay with you far after you read the last page.

Florida is scheduled for release on June 5 by Riverhead Books. Cade Museum will be hosting a free launch party open to the public on the day of its release.