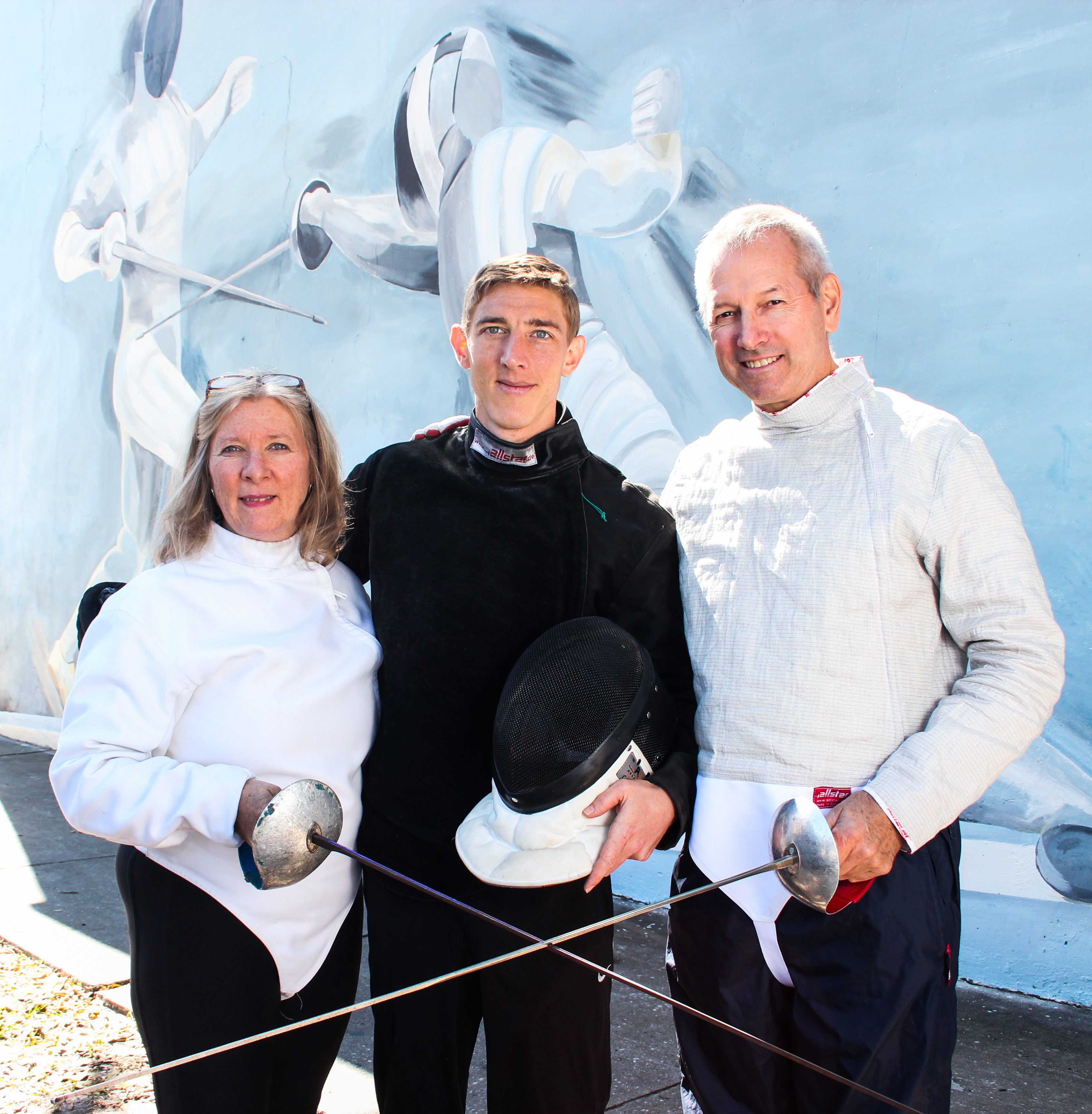 It’s been 25 years since Kathryn Kvols and her husband, Brian Harper, were married, creating a blended family of six, including her son and his three daughters.

The family grew to seven with the birth of their daughter, Briana, five years later.

Based on both her struggles and successes within her own family, Kvols, a counselor in Gainesville, now helps other blended families find ways to become a cohesive unit.

One of her key suggestions for parents in newly blended families: find a way to bond with your stepchildren.

For Kathryn, that was a challenge when it came to Brian’s daughter, Amy, who was 16 when Kathryn and Brian married.

“I had no clue how to relate to her,” Karen said. “It was hard; I wanted her to like me, and she clearly didn’t.”

Kvols did have one asset that helped — her red five-speed Acura.

“Amy and I spent hours together as I taught her to drive a stick shift,” she said. “It created bonding time.”

Brian, Kvols’s husband, was able to relate to Kathryn’s son, Tyler, by teaching him fencing. Brian is a champion fencer and owns the Florida Fencing Academy, based in Gainesville.

Although Tyler was living with his father in Austin, Texas, when Kathryn and Brian met in Gainesville, he flew to Gainesville to join the new family.

“I met Brian at the airport, and we started ‘finger-fencing,’” Tyler, who was 7 at the time, recalled. “I enjoyed it, and I went on to compete in fencing (and) then to become a coach.”

Despite sharing Brian’s interest in fencing, however, it took Tyler years to bond with Brian.

“We tolerated each other a good portion of the time until I was in high school,” Tyler said. “I got really mad at him when I was 15 or 16, and I wrote him a long letter. We made up and began repairing our relationship.”

Realizing that your stepchildren may not take to you instantly is important, Kvols said,

explaining, “If you’re desperate to be liked and bend over backwards, it will backfire.”

When a couple first meets, it’s natural for them to be absorbed in their new relationship, but don’t leave your children in the lurch, Kvols said.

Her formula for forming a blended family starts with clarifying roles for the kids as well as the parents.

The biological parent should keep in mind that he or she has the primary responsibility for his or her children, she said.

“The biological parent should discipline his or her children, and the stepparent should wait until he or she has a really good relationship with the stepchildren before becoming involved in discipline,” Kvols said.

She learned this lesson the hard way. After Brian and Karen married, Brian became the primary disciplinarian with Tyler.

“Tyler resented that for a long time, and I eventually reversed roles with Brian, which worked much better,” Kvols said.

While it’s hard for a stepparent to have much control over an older child, the new couple should have a clear understanding about shared parenting of younger children, he explained.

“They should get together and be sure they’re on the same page about rules of the house and consequence and rewards,” he said.

The biological parent should “deputize” the stepparent, he suggests.

“When the biological parent goes somewhere, the stepparent should have a plan,” he said.

“If the child doesn’t follow the rules, the stepparent should remind the child of the rule, but don’t get into an argument.”

When the parent comes home, explain what happened, Farley said. “Then the biological parent can provide the consequence. If her son didn’t do his homework, she may take away his cellphone for three days.”

“It’s pure behavior modification,” he added. “It doesn’t take long to get the point across and for everyone to develop mutual respect.”

“If they have influence, there will be fewer power struggles,” Kvols said.

Although kids need input on rules, they also should understand that the rules of the blended family are firm.

“If a kid says, ‘I don’t have to do that at mom’s house or dad’s house, the couple needs to say, ‘That doesn’t matter in our home,’” Kvols said.

On the other hand, both partners in a blended family should avoid bad-mouthing their former partners and instead show respect for their children’s biological parents, Kvols said.

“When Brian and I were first married, we found ourselves making innuendos about our former spouses,” she said. “We learned that it was giving us a false sense of closeness.”

Family dinners are essential, Kvols said. She points to research showing that people who grew up without a chance to express themselves in settings such as family meals experience higher rates of suicide, depression, anxiety and obesity.

Turning off the TV and putting aside digital devices can make meals a time for sharing, she suggested.

Bonding takes continuous communication, but this work is essential, Kvols noted. “Whatever doesn’t get expressed will get acted out,” she said.

Set up family traditions such as a game night, a movie night or a night to eat out.

No matter how hard you try, having a blended family is challenging, Farley said.

“Keep your expectations in check,” he said. “If you think it’s going to be the Brady Bunch, you’re in for a surprise…”

Kathryn Kvols, a counselor in Gainesville, offers tips for men and women who become stepparents.