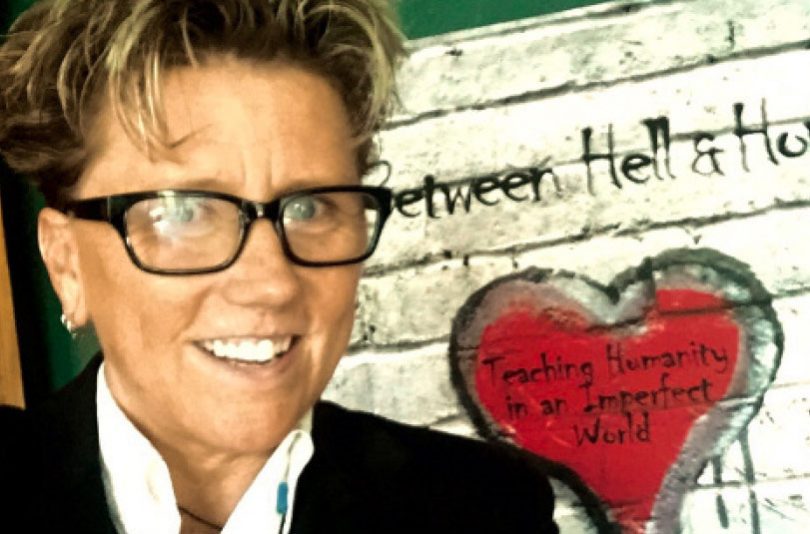 Many people look to literature when they want to experience a life other than their own. Leanne Lawrence’s “Between Hell and Hope: Teaching Humanity in an Imperfect World” immediately immerses the reader in a world to which many are oblivious: the difficult lives of dozens of young people right here in Gainesville. With a background in elementary special education and 16 years of experience teaching GED courses at the Alachua County Jail, Leanne Lawrence writes about her interactions with her students and the lessons she’s learned along the way. Lawrence’s work may bring tears to your eyes, but it will ultimately light a fire within you to bring about positive, meaningful change in your community.

Lawrence begins her story by explaining why she wrote her book. As an educator, Lawrence has a rare opportunity to be an influential part of a world that needs more attention and care from the state. When coupled with her love of writing, she realized her desire to share the stories of people who would otherwise be ignored. Sprinkled with her own original poetry and funny classroom anecdotes, Lawrence’s “Between Hell and Hope” is not out to make readers feel bad about their own privilege. Instead, Lawrence plainly states that her goal is to stir and inspire people of all backgrounds to fight injustice and help whomever they can.

From her time as a special education teacher, Lawrence saw several instances of physical and emotional abuse brought from home into the classroom, which might cause some people to give up on the corrupt system in which teachers cannot advocate for a child’s improved homelife. Her years teaching GED courses to troubled or incarcerated people in the Gainesville area further opened her eyes to what occurs when the education system fails; it causes a domino effect of illegal activity and incarceration that cannot be stopped. Lawrence paints powerful and raw vignettes that show readers the pitfalls and ramifications of the elementary education system, the penitentiary system and the justice system as a whole. While her writing is straightforward, Lawrence forces readers to think about complex and often painful issues in the community that need to be addressed. 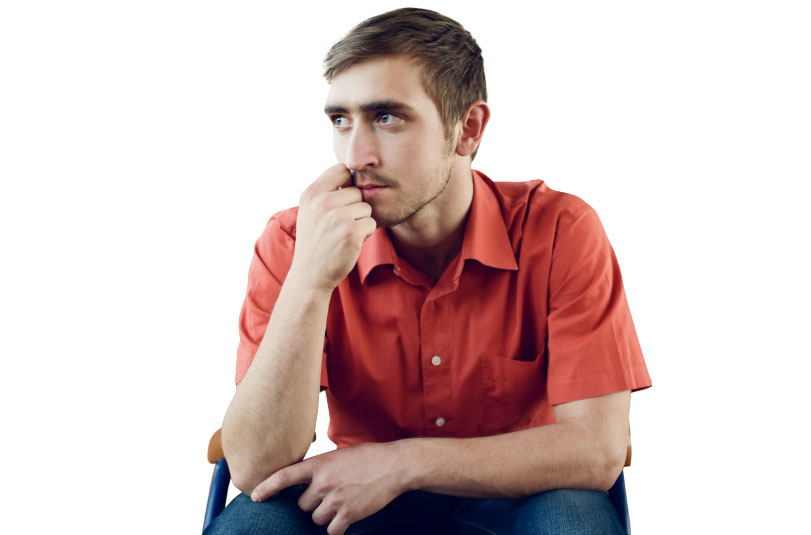 Lawrence aims to provoke thought and awareness with her straightforward writing technique.

Through the harrowing stories she tells and the evident love she bears for each of her students, Lawrence ultimately clarifies her goal in publishing her book for all to read: every child should feel compassion, safe, and love in his or her life. If not, then the cycle of violence will never end. It is up to not only our teachers but also our parents, neighbors and community members to come together to save these children and show them the way to a  better life.

Leanne Lawrence is an educator and an advocate who believes dialogue is fundamental in the crusade against apathy, abuse and intolerance. Born in Upstate New York, she has lived and taught in Gainesville since 2001. She sits on the Board of Directors of The Alachua County Coalition Against Human Trafficking and works closely with local law enforcement and child advocacy groups. She is a dedicated animal rescuer and community activist.

Her first book “Between Hell and Hope: Teaching Humanity in an Imperfect World” was written to celebrate the tenacity of the human spirit. She strives to reveal the truth behind the crime and empower the human being who has become ‘the criminal.’ As a teacher in the Criminal Justice System for more than two decades, her goal is to provide a mirror for her students to enable them to see what she sees: just how beautiful and intelligent and capable they truly are.