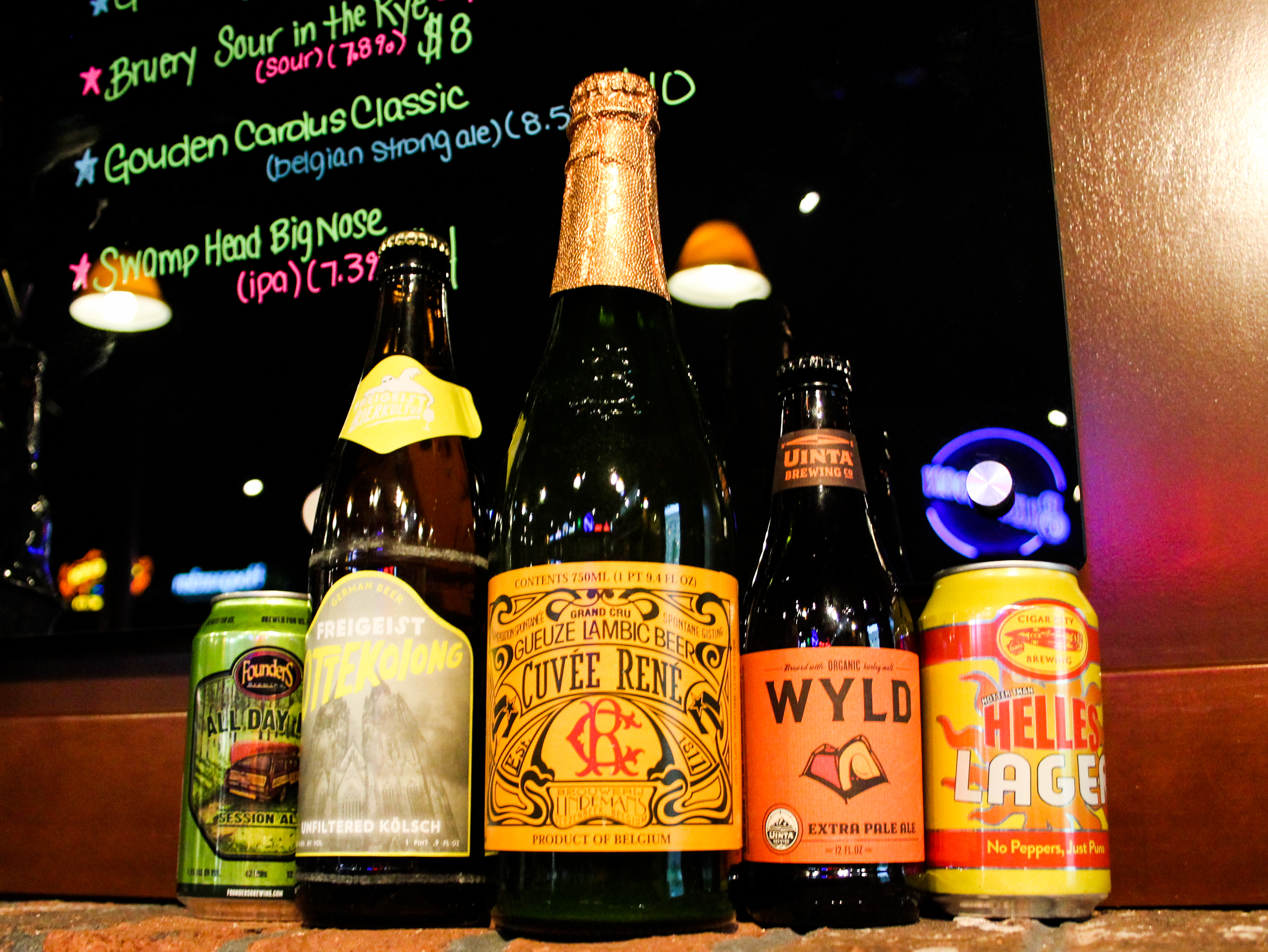 With each change of the season, many craft breweries release a new seasonal beer to pair with the incoming weather. This is great if you live in a state that actually experiences all four seasons, but in Florida, we often find ourselves enduring eight months of summer. The extended beach season is welcome, but it can make finding the right summer beer tricky.

Fortunately, a beer doesn’t have to say “summer” to be a summer beer; it just has to share a few basic characteristics: low in alcohol, light in color and refreshing. Here is a list of some fantastic summer beers that can be found in most specialty beer stores for the entire duration of a Florida summer.

Beer: Stiegl Grapefruit Radler
Style: Radler
Originally brewed for cyclists, the Radler is the ultimate thirst quencher. Traditionally, the Radler is a blend of blond lager and lemon soda. Stiegl replaces the lemon soda with grapefruit soda for a unique, refreshing twist.

Beer: Lindemans Gueuze Cuvée René
Style: Gueuze
A Gueuze is a sour beer created by blending young and old Lambics that have undergone open fermentation with natural wild yeasts. The result is a unique sour flavor that many liken to sweaty gym socks. Oddly enough, the flavor is sought by many and can be very refreshing on a hot summer’s day.

Beer: Founders All Day IPA
Style: Session IPA
Lately, a wave of “session” IPAs have swept the craft beer industry. These IPAs are low in alcohol but still pack all the powerful bitter hops that are associated with traditional IPAs. The result is a very flavorful beer that is light enough to be consumed during a long day of floating down the river.

Beer: Stillwater Classique
Style: Saison
Saison beers were traditionally brewed in Belgium toward the end of winter to be consumed by summer farm workers. These beers are highly carbonated, light in color and zesty. Stillwater makes its traditional summer style even better by packing it in a summer friendly can.

Beer: Freigeist Otterkolong
Style: Kölsch
Known as the pale ale of Germany, Kölsch is one of the few ales that are brewed in the country (most are lagers). This is one of the lightest and most delicate beers on the list, which makes it perfect for summer sipping.

Beer: Swamp Head Cottonmouth
Style: Witbier
Witbiers are unfiltered and brewed with high levels of wheat, giving them a cloudy appearance. A combination of traditional ingredients and special Belgian yeast imparts citrusy and mild spice flavors to this beer.