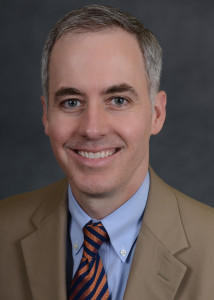 Brian Scarborough, CIC, Virgo- Brian is a third generation owner of Scarborough Insurance, an insurance agency founded by his grandfather in 1961. Brian is a lifelong resident of Gainesville, a graduate of the University of Florida. He currently serves on several local Boards including Tyler’s Hope for a Dystonia Cure, Peaceful Paths, Alarion Bank Community Council, Council for Economic Outreach and is the chair of the Gainesville Alachua County Airport Authority. He is also the incoming Vice Chairman of the Florida Association of Insurance Agents.  He is a Leadership Gainesville Graduate (LG 26). He is married to his wife (Erin) and they have two daughters, Lucy (8) and Leland (5). 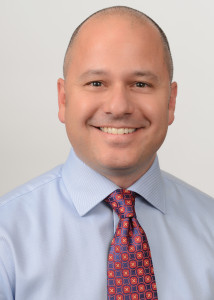 Eric Godet is currently President and CEO of Godet Industries International. Prior to that he joined RTI Biologics in 1994 as an Education and Procurement Coordinator with the department of Orthopedics in the College of Medicine at the University of Florida. In his 15 years with RTI, Eric was a change agent within the Operations, Marketing, Distribution, Donor Services and Communications departments. He has held numerous positions during his tenure, Project Manager of New Products, Manufacturing Manager of Operations, Regional Director of Donor Services, Regional Director of Distribution, Director of New Business Development, Government Relations and Community Affairs.

Eric earned a bachelor’s degree in Theology and Biology from St. Leo University in Florida in 1985. He then moved to Washington, DC to work for IBM in their Information Systems Group finance department. Eric moved to Philadelphia to complete a Masters in Laboratory Animal Science degree at Hahnemann University. Eric worked for Johnson & Johnson Pharmaceutical Research Institute at their McNeil campus in Pennsylvania in the Drug Safety and Evaluation Department.

Eric is married to Dr. Yvette Godet, a local dentist. They celebrated their 25th wedding anniversary in July this year. They have two sons, Eric, Jr. and Aaron. 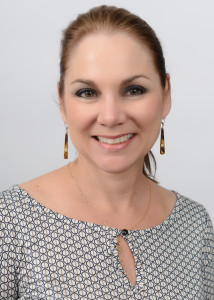 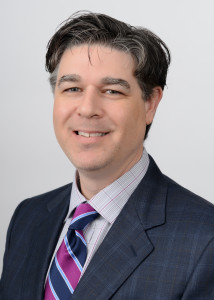 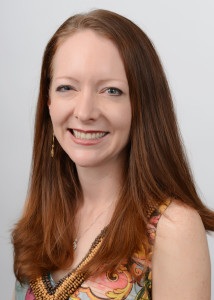 Steve’s entire career has been focused on helping companies to increase sales. He has sold, managed, trained and coached sales and sales management with noteworthy results.

Steve graduated from the University of Florida in 1984 with a degree in graphic design, however, he moved quickly into a full-time sales role around 1988. Over the years, Steve has prided himself by working in not only the sales profession but also including aptitudes in marketing, public relations and community relations. Originally from Jacksonville, Florida, Steve has maintained his current residence in Gainesville, Florida since May of 1990. He has been heavily involved in the North Central Florida, Gainesville, Florida area business and university communities throughout most of his professional career.

From 1991 to 2003, Steve was an adjunct professor, in public relations, visual communications, graphic design, printing methods, publishing and professional practice at Flagler College, Santa Fe Community College and the University of Florida. To this day, Steve continues to lecture on the subject of professional practice to public relations and graphic design seniors at the University of Florida and Santa Fe College. 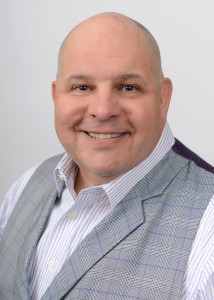 “Making the very complex…awesomely simple” is no mere catch phrase, it is truly John Spence’s mission in life. Driven by an insatiable curiosity
to understand the fundamental aspects of what it takes to achieve and sustain excellence in business and life, John Spence has earned a
reputation as a leading authority in the areas of Strategic Thinking, High-Performance Teams, Advanced Leadership Development, and Delivering
Consistently Superior Customer Service, making him one of the most highly sought after executive educators and professional speakers in
America.

At the age of just 26, John was named CEO of an international Rockefeller foundation, overseeing projects in 20 countries and reporting directly
to the Chairman of the Board, Winthrop P. Rockefeller III. Two years later John was nominated as one of the top CEOs under the age of 40 in
Florida and Inc. Magazine’s “Zinc Online” recognized him as one of America’s up and coming young business leaders.

For the past 17 years, John has presented workshops, speeches and executive coaching to more than 300 organizations worldwide including;
Microsoft, IBM, GE, Abbott, Merrill Lynch, AT&T, Verizon, Qualcomm, State Farm, and dozens of private companies, government offices and notfor-profits. John is also the author of “Excellence by Design – the six key characteristics of outstanding leaders” and “Awesomely Simple –
essential business strategies for turning ideas into action”, “Strategies for Success” and “Letters to a CEO” and has been a guest lecturer at over 90 colleges and universities across the United
States including Harvard, Rutgers, Brown, Stanford and the Wharton School of Business at the University of Pennsylvania.

Affectionately referred to as the “Human Cliffs Notes” by many of his clients, John is known for taking massive amounts of research combined with his personal hands-on experience to deliver timely, focused, results-driven programs. For example, to create carefully customized workshops and presentations that reflect the newest research and most current thinking, John reads a minimum of 100 business-related books each year and listens to an additional 30-50 audio books, giving him an incredible depth and breadth of knowledge which to draw from.

His work as a business advisor and executive educator has taken him on assignments to Hong Kong, Japan, Germany, Austria, Mexico, New Zealand, Latin America, the Bahamas and Canada. 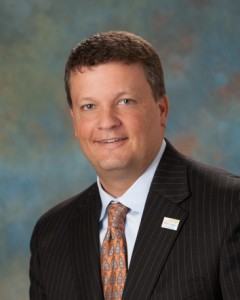 Mr. Staab was recognized as the National Humanitarian of the Year in his industry by MD Publishing. Rick is also owner and managing partner in a wine bar in downtown Gainesville named Half Cork’d. Rick and his wife, Michelle, started the non-profit organization, Tyler’s Hope for a Dystonia Cure in 2006, shortly after their son, Tyler, was diagnosed with dystonia, a neurological movement disorder. Their daughter, Samantha, was diagnosed with the disease a few years later. Mr. Staab is the president and director of the non-profit which has given over $3 million to fund neurology research to prevent and cure dystonia, while creating awareness of the disorder. Mr. Staab serves on the board of directors for the University of Florida Foundation, The Children’s Miracle Network, the Gainesville Leadership Council, the Council for Economic Outreach, chairs the chamber of commerce talent alignment and education committee and is Chairperson for the University of Florida’s Movement Disorder Center. He is a member of the board of directors for Life South Community Blood Centers, Advantage Publishing, and the Gainesville Area Chamber of Commerce. He and his wife, Michelle, live in Gainesville with their three children.