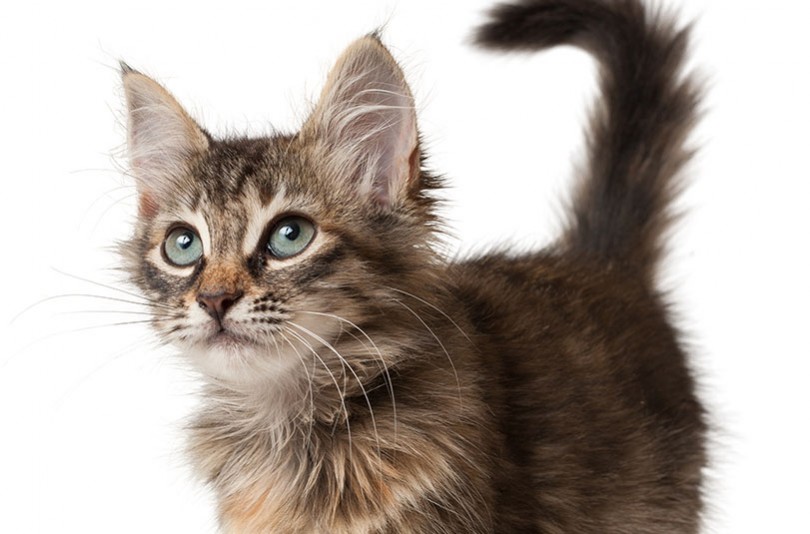 Natalie Isaza, D.V.M., might not be a household name. Her face isn’t on TV. But she is undeniably a hero to one of our most vulnerable populations. Through her various programs and her dedication, Isaza has helped save thousands of animals’ lives throughout Gainesville and the surrounding area.

As a longtime lover or animals, Isaza majored in zoology in her undergraduate career. However, she says she’s a late bloomer because she didn’t decide to go to vet school until seven years after graduation. “It might have taken me awhile to figure out what I wanted to do, but it’s definitely, definitely what I was meant to do and what I was put on this planet for,” said Isaza, a faculty member at the University of Florida College of Veterinary Medicine. 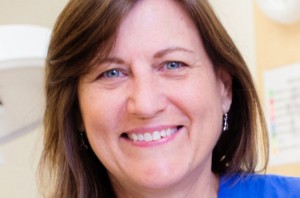 For nine years she was in private practice, but slowly began helping animals most in need. She began the Veterinary Community Outreach program at the UF College of Veterinary Medicine in 2003. The program was originally called Maddie’s Shelter Program, but the name changed in 2012 when it was adopted as part of the UF Vet School to differentiate it from the national organization of the same name. However, the main focus of the program stays the same: to provide care (mostly spay/neuter services) to animals in shelters.

The program is an elective clinical rotation for juniors and seniors to get invaluable hands on experience in spay/neuter procedures and the chance to help animals that might otherwise be euthanized. Seventy percent of the spay/neuter procedures are on pediatric patients, which includes puppies and kittens about 8 to 16 weeks old.

According to Isaza, about 93 percent of students decide to take the course.

Kelly Harrison worked with the Veterinary Community Outreach Program as an undergraduate volunteer when it was still Maddie’s Shelter Program in 2004. Now, more than a decade later, she is a colleague of Isaza.

“It sort of cemented my interest into pursuing a career in that path,” she said. The program gives students exposure to populations of animals that they wouldn’t routinely see in hospitals.

Harrison said Isaza is one of the most compassionate veterinarians she has ever met and is inspired by Isaza’s passion for animals.

St. Francis’s Pet Care Clinic is another avenue in which Isaza demonstrates her passion for helping animals in need. The clinic, which was co-founded with Chris Machen and Dale Kaplan-stein, is a nonprofit organization solely dedicated to helping low income and homeless pet owners. Founded in 2007, it is entirely volunteer-run and open every Tuesday morning. The clinic operates in a rented building at 501 SE 2nd St., which is just north of the RTS Downtown Station. The clinic is only open one day a week, but there are plans to build a new clinic that can provide more services to animals and owners. There is an income screening process to ensure that the limited resources available are allocated to the animals and owners that need it most. The clinic offers exams, consultations, vaccinations and other treatments to almost four hundred local residents.

Melissa Glikes, a past volunteer of St. Francis Pet Care Clinic, said that many people don’t start out homeless or low income. Things just happen in life and owners are sometimes unable to care for their pets as they once were able to.

Isaza is all about trying to keep animals with their people through this organization, said Glikes. Isaza treats each patient individually and with care. “It’s never routine for her,” Glikes said. For homeless and low income owners in Gainesville, sometimes this is all they have, she said.

For Isaza, working in a community that takes care of homeless pets means everything. As a shelter veterinarian, there is more freedom to help animals that need it. “It’s very empowering and it’s also very gratifying,” Isaza said. She also helps train other vets to become more aware of problems in the community in hopes that they will become strong advocates for animal welfare.

Glikes has known Isaza for more than a decade, and to honor Isaza’s achievements, decided this year to nominate her for the American Humane Association’s Hero Veterinarian and Hero Veterinary Technician Awards, which the AHA created to honor the achievements of these professionals. Isaza is one of five finalists in the third year of this nationwide competition. The winning veterinarian and technician will travel to Los Angeles in September to participate in the AHA’s Hero Dog Awards event.

“To be nominated I was very flattered. But to be a finalist; I can’t even believe that,” Isaza said. “I’m very humbled.”

Glikes isn’t surprised though. She believes Isaza deserves this award. “She’s just an unsung hero and nobody has any idea what she does,” she said.