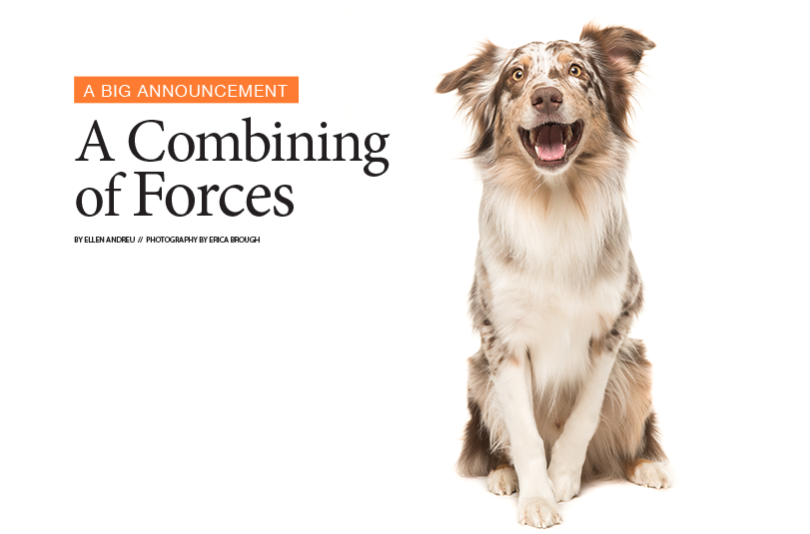 With one strategy and one mission, the shelters and pet rescue groups of Gainesville are joining forces. Gainesville Pet Rescue, Helping Hands Pet Rescue and the Alachua County Humane Society are combining their efforts to become the Humane Society of North Central Florida. This announcement was made at Woofstock, an annual benefit event held on Nov. 8.

Woofstock is the Alachua County Humane Society’s signature fundraising event, and this year they have raised more cash sponsors than ever before.

The animal rescue community in Alachua County has been working together since the early 2000s, when they received a $4.1 million donation from the Maddie’s Fund, the national funding organization for animal welfare, to achieve “no-kill” status. This happens when 90 percent of the animals that enter the community’s open intake shelter, which is Alachua County Animal Services, leave alive. It was only recently that the community was able to reach this goal.

This “joining of forces” was a big part in reaching the “no-kill” goal, DeConna said. “The partnership and the collaboration is not new.”

In 2016, the organizations reached around an 89 percent live release rate. The leaders of all of these organizations met to discuss ways to finally achieve “no-kill” status.

“Then, in 2017, it was just a really special year,” she said. “We worked together extremely close.”

Gainesville Pet Rescue and the Alachua County Humane Society have shared the same executive director, Heather Thomas, since 2015. In 2017, right before Hurricane Irma, the board of directors from Helping Hands Pet Rescue approached the board of directors from Alachua County Humane Society and asked if all three organizations could work closely together under Heather’s leadership, DeConna said.

“That really difficult period of time – where we saved over 600 animals within three weeks – that broke down any remaining barriers between the three groups,” she said. “Since then, we have been essentially operating as though we were one organization.”

Despite the hurricane, these organizations achieved “no-kill” status even while exceeding the 90 percent threshold. 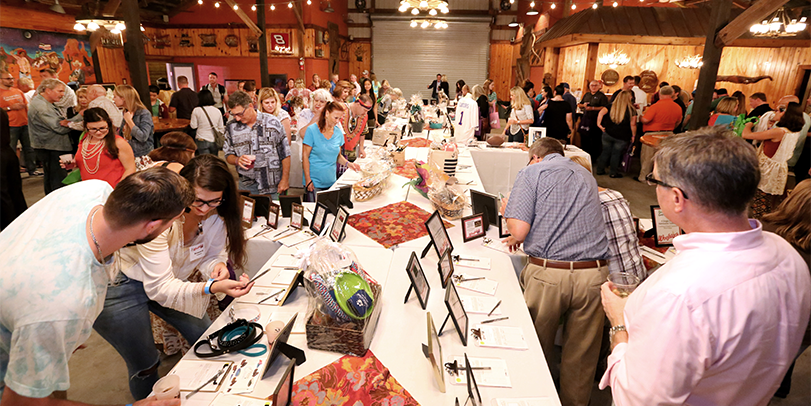 The idea of all the pet rescue organizations becoming one was set in motion in January of 2018.

“The board of directors for Gainesville Pet Rescue and the Alachua County Humane Society got together for a strategic planning session and agreed that we were going to join forces and become one,” DeConna said.

Each of these groups had their own identity, with their own fosters and volunteers, and everyone felt ownership of their brand and name, she said. This led to the decision to create a new name, a new brand and a new logo for the organization.

Anna Lovato, member of the Alachua County Humane Society Board of Directors, has been fostering and volunteering for the Humane Society since 2012. Lovato had walked into PetSmart after moving to Gainesville in 2012 and took home three foster puppies that day. She ended up keeping one – Beau – who is still with her. Since then, she has fostered 284 pets in the last six years.

After fostering the puppies, she wanted to meet the people who were adopting them, so she began volunteering.

From there, she became a volunteer coordinator before moving on to the board of directors.

“I am so excited for this collaboration,” Lovato said. “It was a very long time coming.” 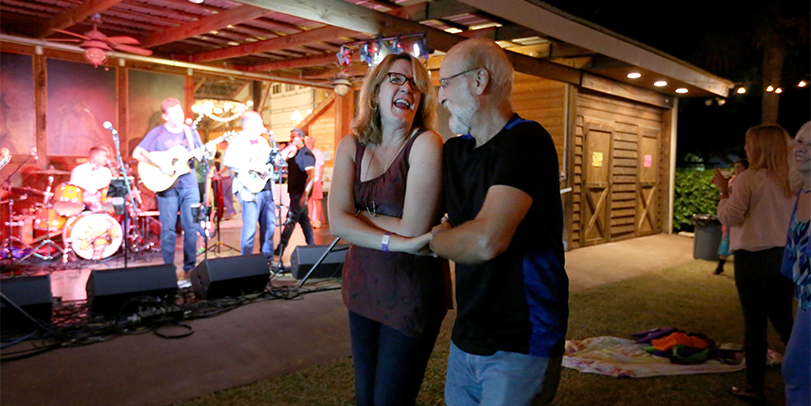 The pet rescues could do so much more with their resources if they were working together, she said. This teamwork could lead to helping surrounding counties also reach “no-kill” status.

“Our goal for the next year, with the new organization, is to definitely increase partnership with our surrounding counties,” Lovato said. “We want to make sure that we are sharing everything that we’ve learned while achieving a ‘no-kill’ community and giving them the tools and resources that maybe we wished we had when we were starting out.”

Heather Thomas, the executive director for all three pet rescues, said each of these organizations were doing a lot of the same things. Consolidating these efforts reduced duplication and helped all three organizations use their resources more wisely.

Especially during Hurricane Irma, all barriers were gone, she said. Each employee at every organization was working at the other organizations in an effort to save the lives of more animals. This combining of forces will only solidify this group effort.

“When it comes to our employees and our foster program, there really won’t be any changes,” Thomas said. “The only change that they see is that we are saving more lives.”

The Humane Society of North Central Florida will focus its efforts on making pet rescue efficient and simple.