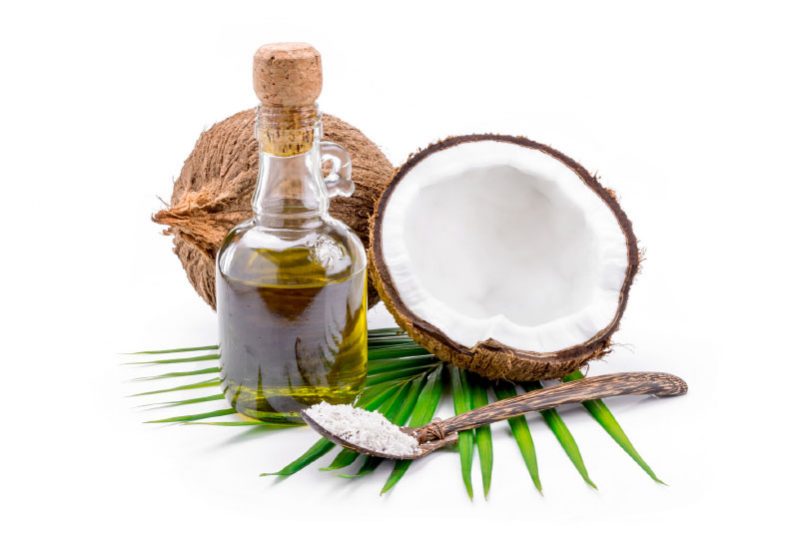 For those days when you’re feeling down and out, here are some foods that may make you feel better. Eating these foods can decrease symptoms of depression and elevate your mood. Thanks to Dr. Hannah Allen, a local nutritionist, the science behind each of these happy foods is revealed below.

These mollusks contain high amounts of zinc, a mineral that can improve your mood. Allen said that zinc is involved in brain function and is found in the hippocampus, synaptic vessels in the brain. So a general theory is that adequate zinc maintains function of these areas and translates to better mood and behavior. Zinc has also been found to improve emotional functioning. A study showed that eating oysters reduced depression and gave patients more energy, Allen said. So, pick up some fresh oysters at the local farmers market or even at a restaurant; they may be pricey, but you can treat yourself once in a while. 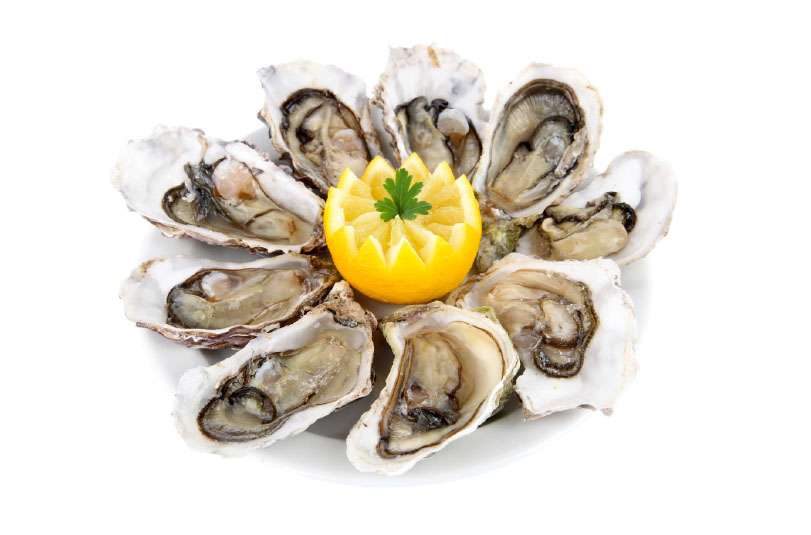 Walnuts owe their mood-improving ability to an omega-3 fatty acid. Omega-3 fatty acids have been shown to lessen depression while also enhancing cognition and mood. Walnuts also contain antioxidants that improve overall health. Top your favorite salad with these, or even eat them by themselves as a snack.

This tasty dessert will brighten your day in more ways than one. Dark chocolate contains cocoa, which contains powerful antioxidants. In addition, it contains nutrients called polyphenols, which can bring about a feeling of happiness and calm.

Yogurt is made up of lots of bacteria — good bacteria. Allen said that, according to recent studies, the bacteria lactobacillus and bifidobacterium can improve your gut health and, in turn, your brain health. Lactobacillus specifically has been linked to resilience to stress. Get high-fat yogurt to increase its mood-changing ability. Choose plain yogurt at the grocery store, and then add granola, agave or fruit for healthy sweeteners.

Coconuts or coconut oil can add glee to a long day. The science behind this is simple: They contain medium-chain saturated fatty acids. In other words, coconuts have stress-relieving and anti-inflammatory powers. They have also been proven to protect against Alzheimer’s disease, Allen said. Coconuts are great to crack open and drink fresh, or you can try adding coconut oil to your favorite drink.

Salmon is another source of omega-3 fatty acids. Salmon has DHA and EPA, two fatty acids that can improve thinking and memory by aiding the release of serotonin and dopamine. Salmon is directly linked to decreasing depression, so substitute salmon as your protein once a week and you’ll be set. 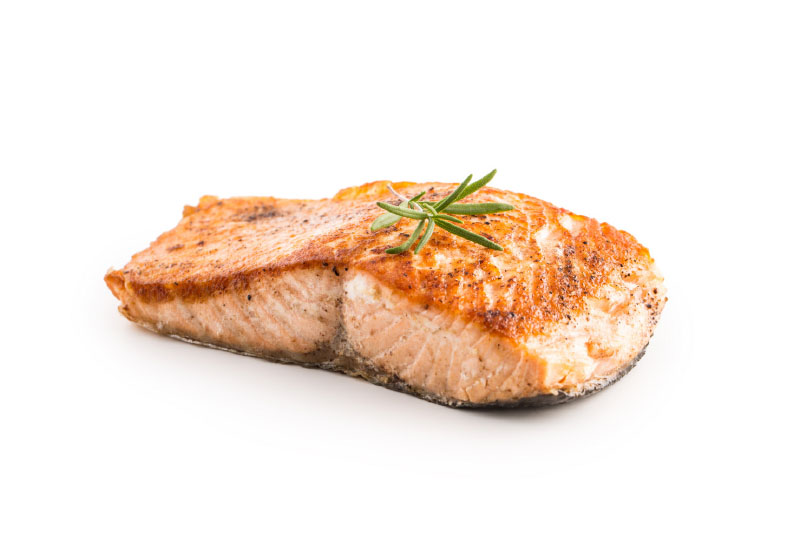 Bananas are known for their high amounts of potassium, but it is actually vitamin B6 that causes the fruit to make you happier. The vitamin B6 in bananas is a necessary part of serotonin synthesis. Serotonin regulates mood, social behavior and sleep, among other things. One study showed a link between low levels of vitamin B6 and depression, so a banana a day may keep the sadness away, Allen said.

Popeye may be known for his strength, but if he’s wearing a large grin, it’s due to spinach. The main mood-enhancer in spinach comes from folate, also known as folic acid. High levels of folate can lessen depression. Spinach also contains important nutrients like fiber, calcium and iron that contribute to your well-being.

Beets provide plenty of betaine, a vitamin that is involved in the synthesis of mood hormones such as dopamine and serotonin. A study showed that betaine was a good treatment for feelings of depression, anxiety, helplessness and worthlessness. According to Dr. Allen, it is slightly better than the antidepressant medication amitriptyline. Beets also improve memory. Add them to any dish to give it some color and flavor. 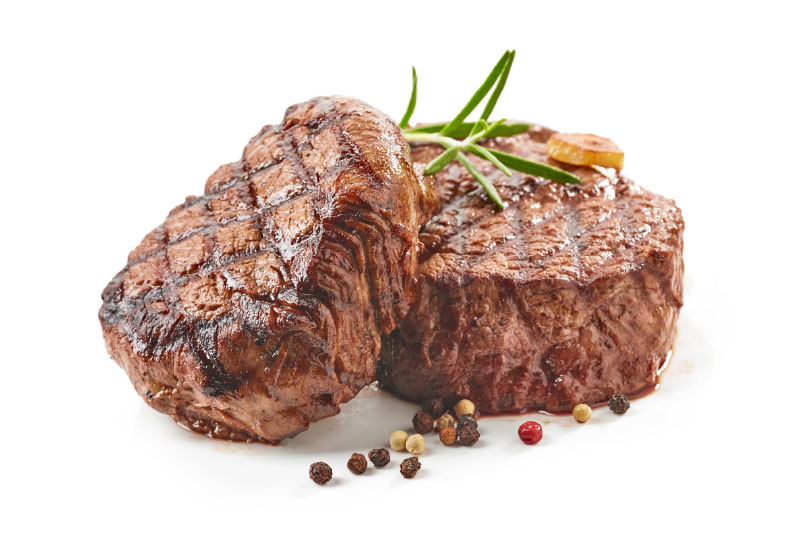 Much like walnuts, grass-fed beef contains a large amount of omega-3 fatty acids. What the cow eats actually makes a difference: Cattle raised on grass, instead of grain, have higher levels of a fatty acid that balance the brain and lessens mental disorders. Although grass-fed beef is more expensive, it is one of those trade-offs that are highly worth the extra dime. A simple sauté with garlic and herbs will satisfy your meat cravings and help make you happier.